What You Need to Know About Invasive Rodent Species 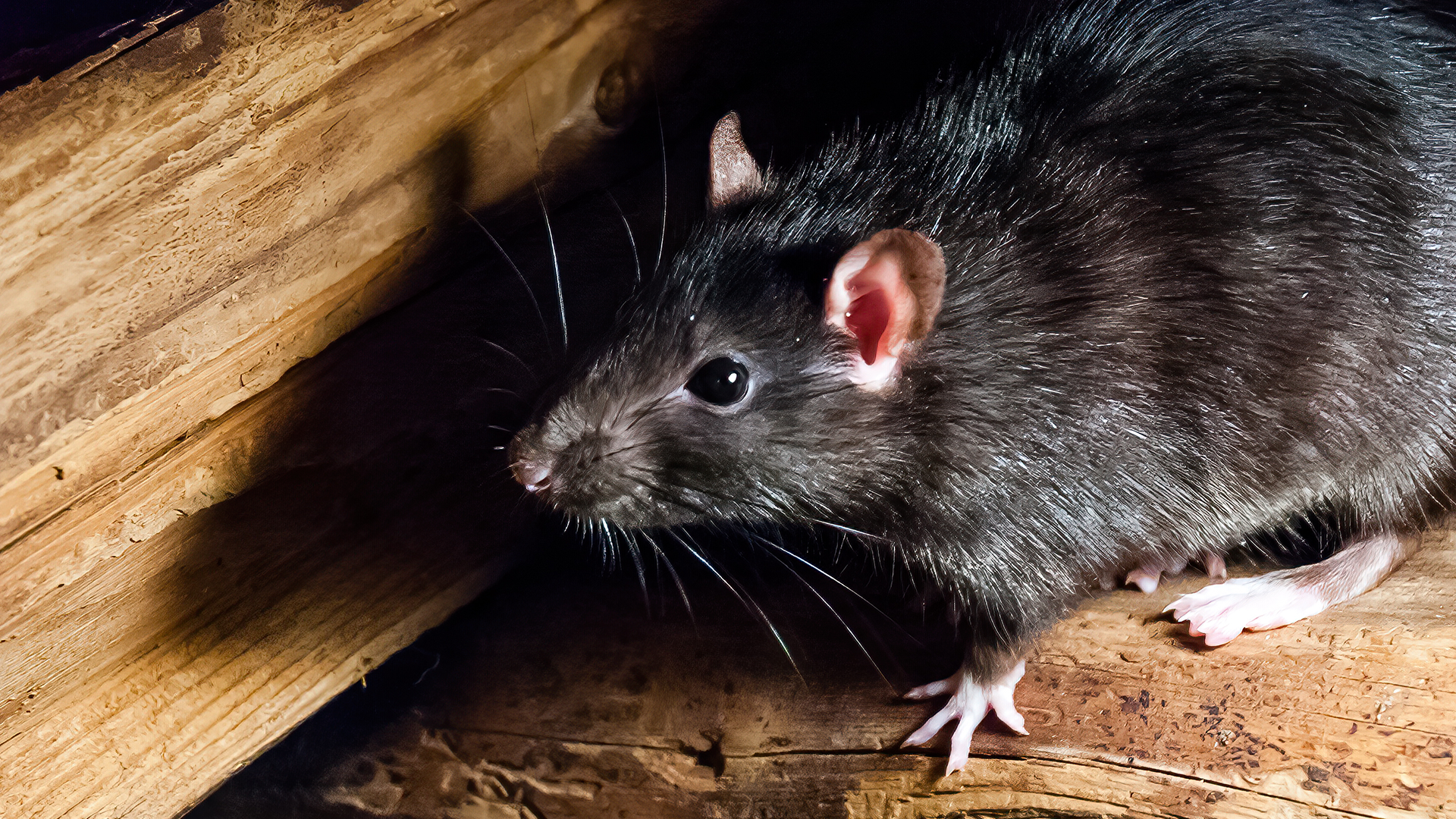 Wherever you may live, whether it be in the suburbs, cities, the country, etc., you are going to be affected by invasive species. During National Invasive Species week, attention and awareness is directed towards identifying solutions to invasive species at local, state, and national levels. Invasive species can range from insects and plants to animals. When it comes to your home, you should be aware of the invasive rodents that might be causing damage in your house.

Learn about the top two invasive species of rodents that you can commonly find across the country, and what you can do to protect your home.

Invasive species are animals that aren’t indigenous, meaning that came from another ecosystem and weren’t native to the place - they invaded it. These species can be dangerous because they can disrupt the systems and other species that are naturally born from the environment, causing an imbalance. Even if a species came into the country hundreds of years ago, they still disrupt the environment around us. When it comes to rats, there are two main species that cause problems.

The Black Rat is also known as the roof rat, ship rat, or house rat. With a long tail and a black to light brown colored fur, this pest is a smaller rat. Feeding at night, Black Rats are nocturnal creatures that often are found in large groups.

These rats can be found all over the world but are believed to have originated from somewhere in southern Asia. From there, they spread to the Near East and Egypt, eventually going throughout the Roman Empire. Then as colonization and exploration of the rest of the world happened, they were brought on boats from journeys to the different places as Europeans traveled and colonized the world.

Despite being almost everywhere humans are, we don’t live in harmony with these critters. Black Rats cause serious problems in agriculture and spread diseases and parasites. Especially on isolated islands, these rats can be destructive to the native ecosystems through competition or predation.

Learn more about the Black Rat in our Rodent Library. The brown rat, also known as the Norway Rat, common rat, street rat, and sewer rat, is the most widespread species of the common rat. It’s a brown or gray rodent that can grow up to 11 inches and can get to be about twice the size of the Black Rat. This species is also nocturnal. These rats are usually more aggressive than the Black Rats too and are more resistant to extreme weather.

Like the Black Rat, these rats can be found virtually all over the world. However, they are believed to be originated from northern China. Around the 1700’s, the Norway Rat reached Ireland and other European countries. By 1750, the rats reached America from European colonization.

This species of rat causes damage to properties and can carry and spread diseases. Brown rats are diggers, burrowing underground in groups. This means that they can affect infrastructures and cause potential damage to buildings. Highly adaptable, they can find everything they need to survive in their surrounding environment. While searching for food, they can contaminate things and spread bacteria.

Learn more about the Norway Rat in our Rodent Library.

Don’t let these invasive species intrude your home! There are ways that you can prevent these rats from coming in and potentially causing damage. Follows these tips to get of them: At Victor®, we want to make sure that your home is protected from these pests. Don’t let them invade your home! Take a look at the wide variety of solutions and preventative options that we have for all different kinds of rats. While you’re at it, sign up for our e-newsletter to get the latest deals and best advice to keep your home protected from rodents and other critters!