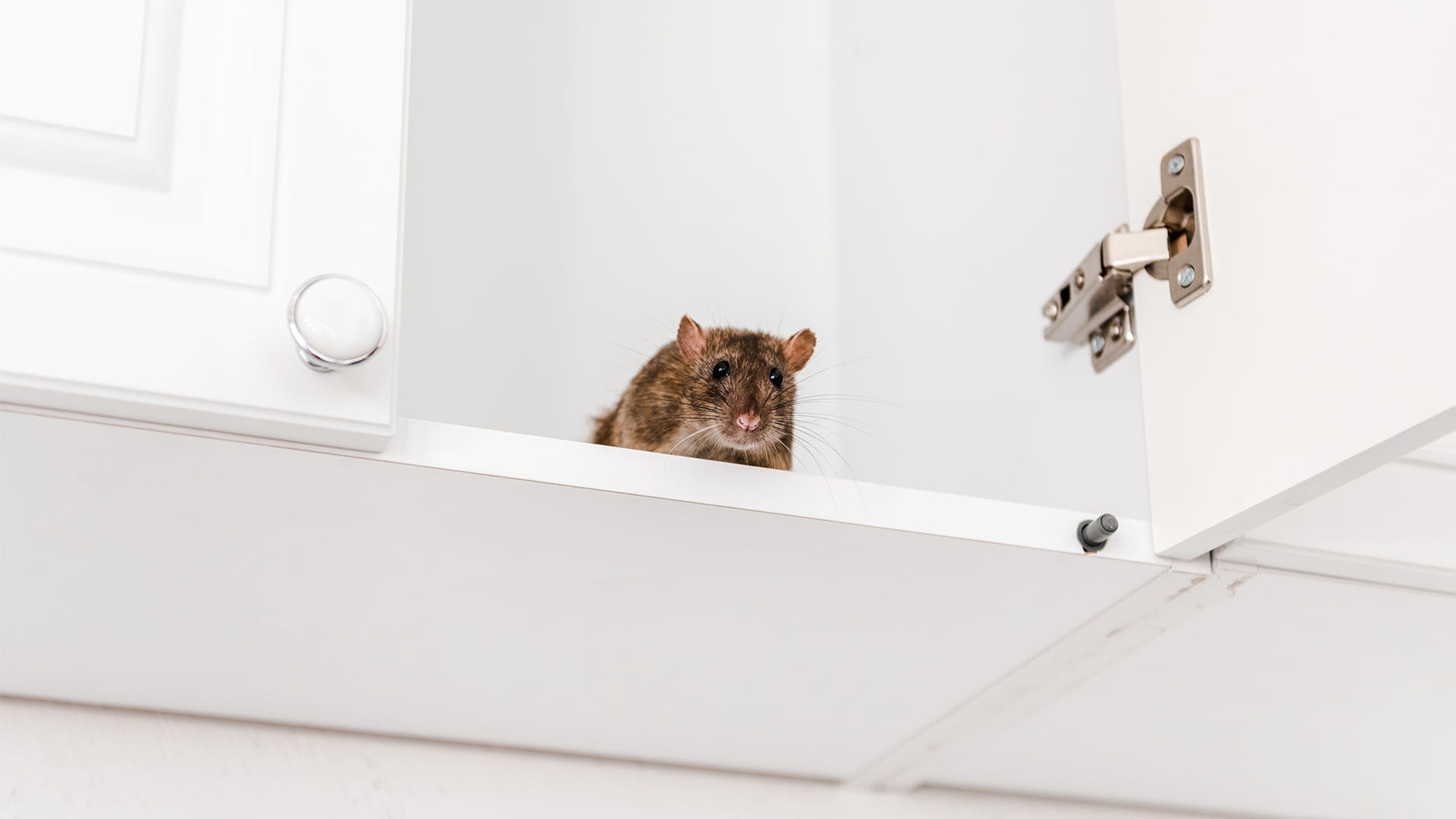 You're washing your dishes when you see it from the corner of your left eye: a fuzzy little critter darting across the kitchen floor to the narrow space between the counter and refrigerator. You jump in a panic, shocked at what you've just seen. Hastily, you turn off the faucet, grab your keys and coat, and make an impromptu trip to the nearest hardware store. Thirty minutes later, you're comfortably watching television on your sofa knowing full well that the hard or soft bait stations that you put down with rat poison will get the critter by sunrise.

Despite the benefits of rat poison bait stations, the poisons that are marketed to rid homes of rodents may often have ill-effects beyond the intended targets — this occurs from negligence and not using the products as directed. If negligence occurs, you and your family may experience headaches, dizziness, vomiting, rashes, and eye problems.

The reality is that non-adopted animals can be a nuisance when they invade your property. Some can even be dangerous. While many will mess with your garden, trash, or bushes, others will infest your home. Depending on a given animal's sleeping cycle, body-heat threshold, and preference for light or dark, it may be more likely to invade your home in the colder or warmer months. The safest way to deal with an infestation of your home is to trap the rodents that have made their way inside, and seal off the entry points to stop further invasions.

If you're looking to reduce the possibility of household infestation, there are a few basic tips you can implement:

Take a look around our interactive rodent proofing map of an average house to discover the best tips to keeping rodents out of your home.

If a rat or mouse is currently hiding in your home, the safest rodent control products are electronic rat traps.

The world has thousands of rodent species. While only some of them are dangerous to humans, any species that are drawn to your property could enter your home if an entryway exists. The following rodents are among the more commonly sighted species in the industrialized world:

When it comes to rodent removal, one of the most natural ways to get rid of mice and rats is to place an ultrasonic pest control unit in your attic, basement, and crawl space. Other types of safe, non-contagious rodent control products include peppermint oil.

Rodents may vary in their mannerisms and sleeping patterns, but they all go silent once they are trapped. In order to stop an infestation, you need to identify the type of rodent and spot the faultiness around your home — including holes, cracks, debris and overhang — that drew the creatures inside. With the help of an electronic mouse trap from Victor®, you could rid your house of the critters in no time.

Preventing future infestation is influenced by how you reinforce your property, but an ultrasonic pest control unit will keep the rodents far away from the dark, cozy hiding places in your home. In any case, don't resort to outdated rodent poisons — they're harmful to humans and household pets alike.

To learn more about rodent removal, pet-friendly pest control, and other natural ways to get rid of mice and rats, contact the professionals at Victor®.