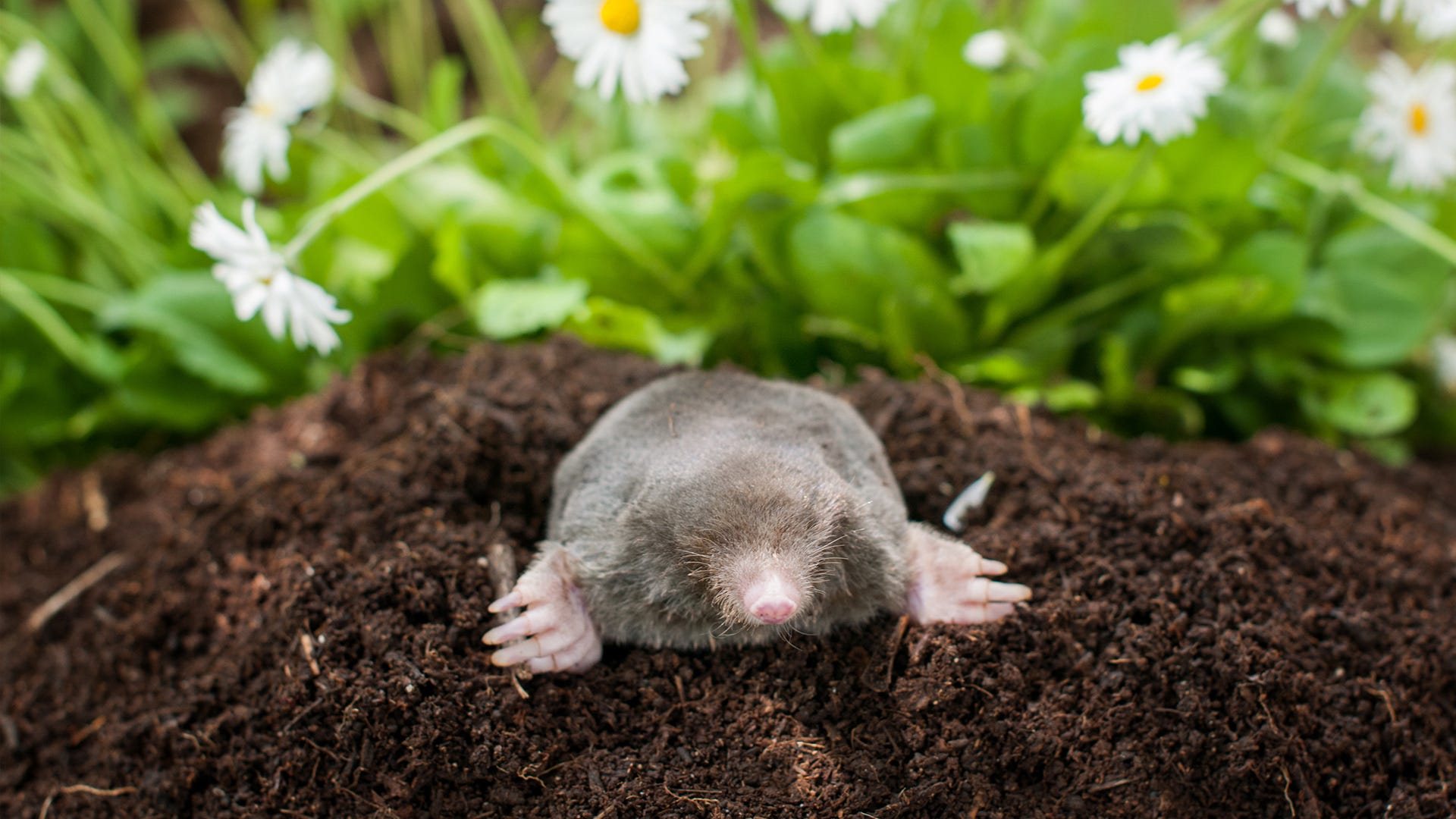 My name is Stewart Clark, and I’m a mole expert. This stems from the fact that I’ve spent far more time with this animal than any one man should. In fact, I’ve spent the better part of twenty years developing the knowledge and products to trap and repel this lawn-destroying animal. At one point, I had forty moles living in my R&D lab, where I studied their habits and proclivities. Unfortunately for them, that means I’ve also become an expert in their eradication.

Now that spring has arrived, you need to know your enemy in order to defeat your enemy! Here are a few things I can tell you for certain: 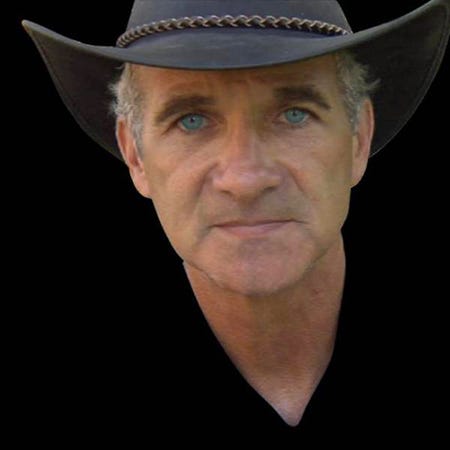 1.)  Although it’s surprising considering how persistent they are, moles are actually incredibly sensitive to changes in their environment. Their subterranean habitat means that their eyes are mostly useless, but Nature has compensated by giving them ears that contain sonar technology and noses that can detect infinitesimally small changes in their environment. This type of evolutionary sensitivity makes repelling moles  a real option. They look hardy, but they are a high-maintenance animal!

2.)  Moles will eat almost anything to stay alive. They can consume up to 60 grams of food per day. They love to snack on insects, worms, small snakes, larvae and grubs, and… even each other. Moles like to live alone, and two moles that encounter each other will not hesitate to attack – even lethally. Moles burn a ton of energy burrowing and searching for food, and they must continue eating constantly to make up for that lost energy. They eat like machines; the star-nosed mole can snap up an earthworm quicker than the human eye can see. Moles also stockpile food for leaner times. An enzyme in their saliva can paralyze worms, and moles will transport these worms to a spot in their tunnels to come back to later. Tasty!

3.)  Moles only dig through soil that is easy to excavate. They will ignore hard-packed soil in favor of looser soil. Moles are always looking for an ideal medium to tunnel through. Too dry, and there’s no earthworms. Too wet, and the mole is in danger of drowning. Dry soil at the surface drives a mole deeper underground. Rain and moisture gets a mole moving.

4.)  Although your ravaged lawn makes it look as though a whole family of moles has moved in, it only takes a single mole to create tunnels and mounds over a wide area; Moles are demolition masters. Surface tunnels are what you see when you are fighting moles, but in reality they are a small slice of the architecture of a mole’s home. Often, the tunnels are dotted with huge mounds of dirt. These mounds are the piles of leftover soil the mole has excavated in order to make a nice tunnel. Moles reenact this process over and over again, creating a plethora of tunnels to seek out prey. However, not all those tunnels remain in constant use by the mole. Baiting or trapping in a surface tunnel that is not currently in use is a waste of time and money. The only way to successfully trap moles is to determine what tunnels are in use and focus your energy and resources on those tunnels.

Luckily, for you, St. Louis is the mole capital of the WORLD! We’re home to Budweiser, the Cardinals, and, yes, MOLES.

Sweeney’s mole control products were developed in St. Louis for good reason: we have a lot of moles, and we want to get rid of them! How did this American river city get the title Mole Capital of the World? First you need to know a little about the geography surrounding St. Louis. St. Louis was founded at the confluence, or meeting point, of two of America’s great rivers, the Missouri and the Mississippi. Together, these two rivers combined drain greater than 75 percent of the water from our great nation.

Both rivers flood consistently, and does not suffer from extended droughts. A limestone bedrock and clay soil provide moles with a substance that is easy to burrow through and is filled with worms, grubs, insects, and other edible critters. During the winter, when the top 12 inches of soil freezes solid, the moles simply burrow down deeper where the temperature is warm and toasty. But when spring arrives, moles move towards the surface, creating mounds and tunnels that frustrate the humans that dwell above ground.

This spring, I will be baiting, trapping and repelling moles on our testing ground, located near the confluence of the Missouri and Mississippi. I’ll be testing all the methods and products in the Sweeney arsenal – always searching for the Holy Grail of mole elimination!

Today, though, I am heading to the UK to do a little research on the European mole. This mole is primarily an excavating mound-builder, not a tunneling mole, and eradicating them is tougher than the common mole species that we battle in the US. Across the pond, I hope to discover some techniques and products that may help us on the front back home.

Use What the Experts Use