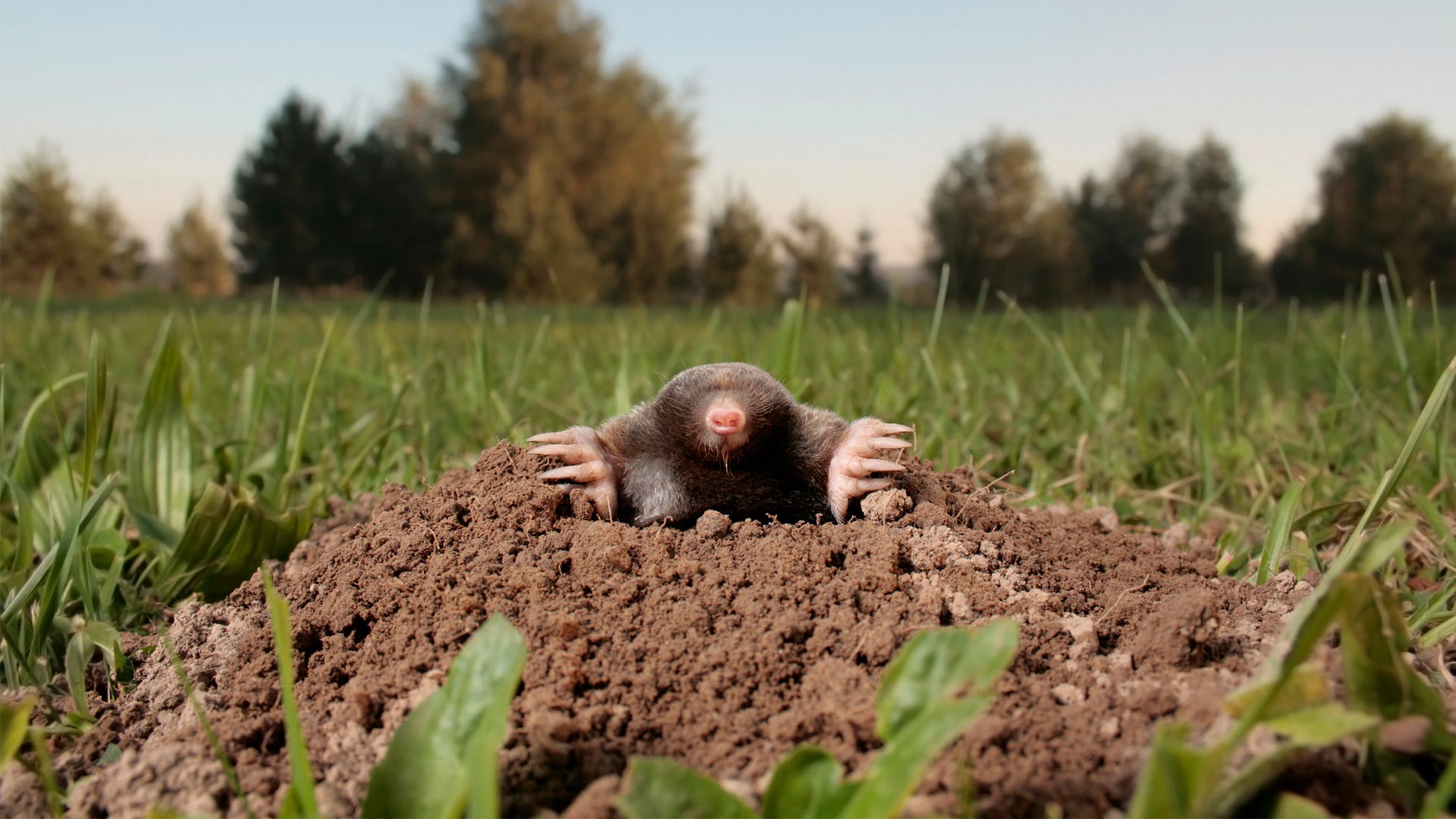 Well, our 11th annual I Hate Moles Because… Contest has wrapped up once again. And as with each year we host the contest, we find there are new things to learn about moles and the people who hate them.

We’ve learned how our contest is like group therapy for some with deep-seated mole issues to work out. (Seriously, guys, we feel your pain!)

And we’ve learned that many of our customers are quite the poets, artists, cartoonists and entertainers! The number of inspired submissions never ceases to amaze us!

Just in case you’ve forgotten: Every year, Victor® issues its infamous “I Hate Moles… Because” contest. The contest rules are simple: Customers are encouraged to send in their “mole woe” stories in the form of videos, poems, anecdotes – you name it.

This year, we received more than 1,000 contest entries. It was an incredible amount of material to sort through and certainly enough to get us fired up about the destructive nature of moles, voles and gophers.

We also thought that these stories shouldn’t go untold. If our contest really is like mole therapy, then pass around the Kleenex. There’s an awful lot to share.

Here are the top seven takeaways from our 2015 contest. Read ‘em and weep.

A major theme is this year contest was injuries! We learned that moles in the yard caused our customers twisted and broken ankles. Several others mentioned their horses even took a fall after tripping on mole trails. Ouch!

Moles steal your precious R&R on the weekend. A lot of our entries complained that too much leisure time was spent dealing with mole control instead of time spent out having fun.

A few once-sane spouses were reported to go a little, well, nuts in their quest to rid their yard of moles. Some were up all night stalking moles, others off on crazy rants. Don’t let this happen to your loved one!

It’s the same old story, but worth repeating: A common theme this year was the destruction of tree roots, bulbs and crops by those pesky moles. It just breaks our heart.

Some of you agreed: Yep, moles are just a little bit cute… Nevertheless, that should not keep you from protecting the real beauty – your manicured lawn and garden.

Some reported to despise those other subterranean pests – gophers and voles. Thankfully, we’ve got you covered with no-nonsense tips on how to control these fellas. Check out the Learning Center at www.victorpest/advice for advice on getting rid of gophers, voles and other unwanted critters.

We heard from the folks who work at ground zero. Groundskeepers from coast to coast weighed in, bemoaning broken lawn mowers and weed eaters (think Caddyshack!) thanks to our old friend the mole.

Got a mole problem you just can’t get under control? Check out Victor’s® selection of mole control weapons plus in-depth instructions about how to kill moles.