Why Are Mice Used in Testing for Human Diseases? 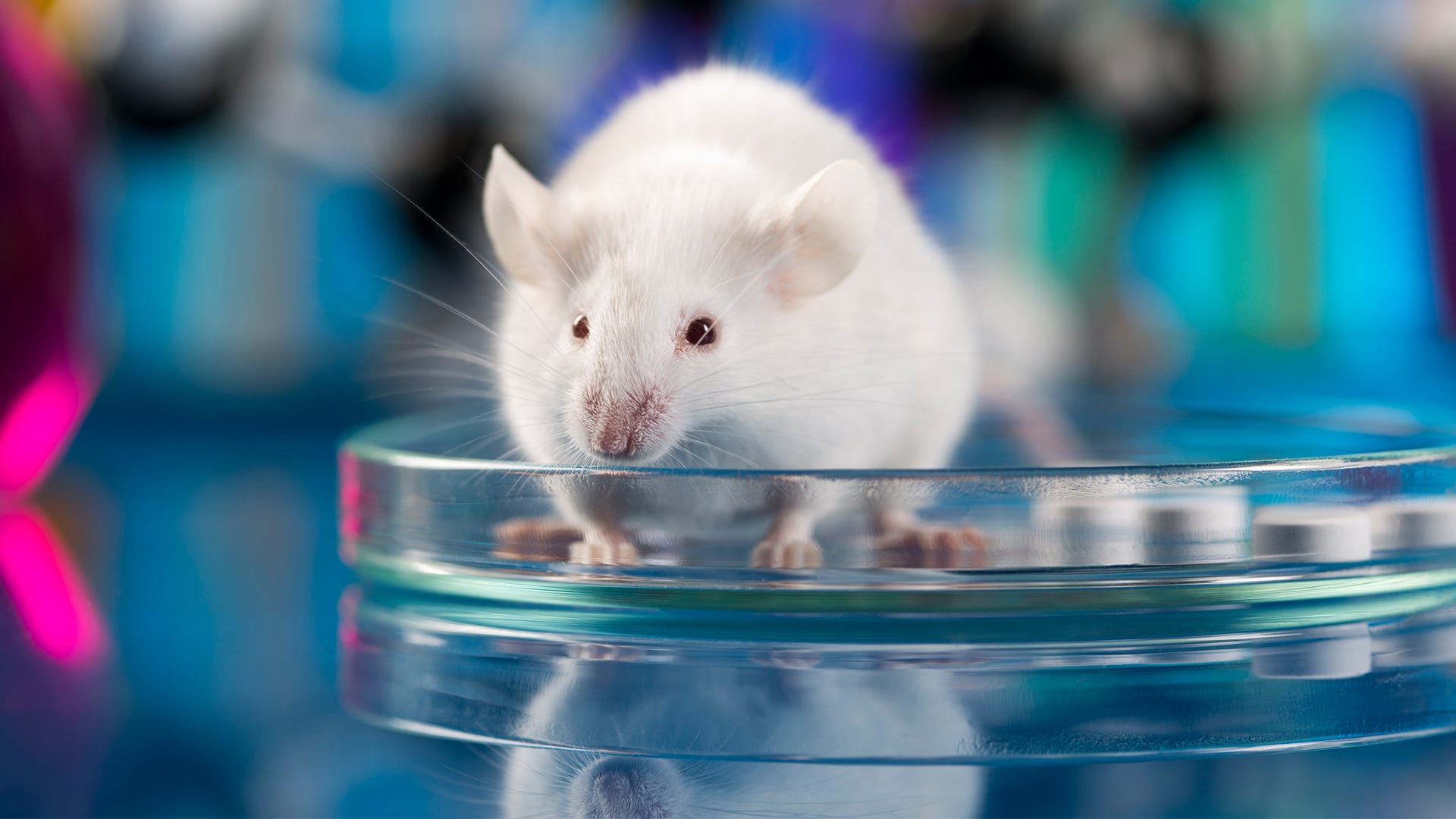 When the June 2016 issue of Nature reported the favorable results in vaccinating mice against two strains of the Zika virus, it gave hope that a cure for humans would not be far behind. But why is this so? When you think about all the ways we are different from other animals, you might wonder why we should believe that what works on a mouse would also work on us? As it turns out, humans and mice are more alike than you’d think!

According to The Jackson Laboratory, mice “share between 95 and 98 percent of our genomes and get most of the same diseases, for many of the same genetic reasons.” They have been instrumental in the discovery of penicillin and in developing treatments for diseases such as polio, yellow fever, and HIV-AIDS.

Yet that small percent difference between mouse and man is occasionally enough to yield results that don’t work on us. This has prompted further experimentation on mice to make them even more suitable. The Jackson Laboratory’s Leonard Shultz, Ph.D., has altered the mouse’s immune system to accept human cells and thus enhance the odds that successful results will also apply to humans. They supply roughly 20,000 labs and 900 institutions in 56 countries with 7,500 strains of “genetically defined mice.” 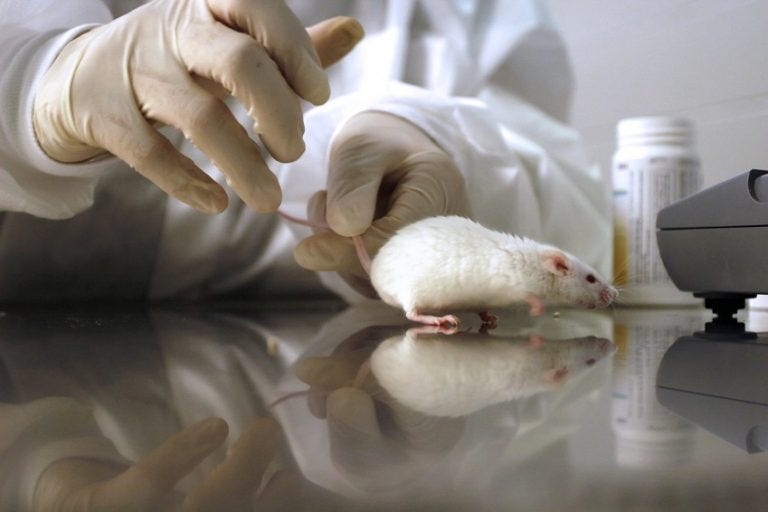 There are even mice that are already born with impaired immunity, the result of a condition known as SCID (severe combined immunodeficiency). According to the Foundation for Biomedical Research, these mice can be used as perfect models for comparing normal and malignant tissues in humans.

And then there are genetically modified “knockout mice,” which have been available for over two dozen years. These allow scientists to make specific genes in the mouse inactive and then replace them with artificially created ones that better suit the purposes of an experiment. 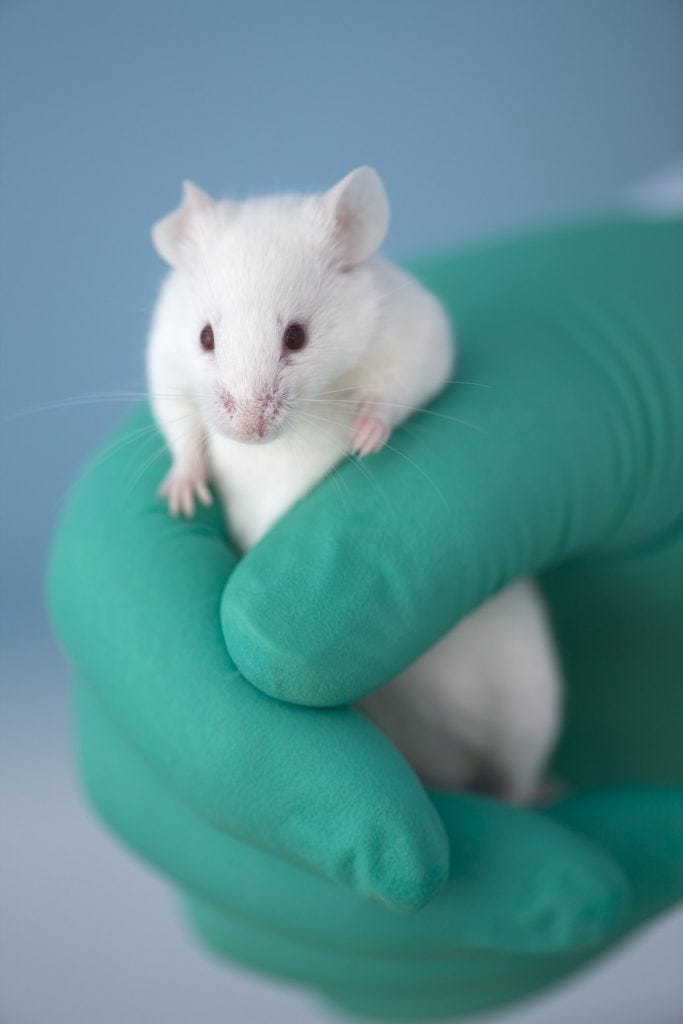 More Reasons Why Mice Are Ideal for Testing

The reasons why mice make good candidates for animal testing are both practical and scientific. They are economical to keep since their housing and husbandry needs are easily fulfilled. And their brief lifespan means that they can procreate and offer several generations for observation in a very short time.

Multiple generations are especially important because it would be impractical – and unethical – to wait the years it would take to observe the results of a medicine on subsequent generations of humans. With mice, numerous generations can be monitored for birth defects or mutations within a single year!

Plus, the National Human Genome Research Institute asserts that having them inbred in controlled environments has produced offspring with nearly identical genetics. This allows for more uniform testing and more accurate results.

Not to Be Confused with the Pest in Your Home

Now that you know of the potential benefits mice offer us in the fields of science and medicine, don’t let that change your impression of the average mice you find invading your home.

Unless you live next door to a lab and happen to come across one of its escapees, the mouse you will find is not tame, was not raised under carefully guarded conditions and may even carry diseases that can do you harm. Visit the Victor® Mouse Control page for all your options on handling the critter in your home, and rest assured that you are not hindering scientific research by doing so.

Subscribe to our eNewsletter to receive more great tips and advice, as well as exclusive updates on our products. Then visit us on Facebook to let us know of your home rodent experiences!

Got Mice? Take Care of Them Today