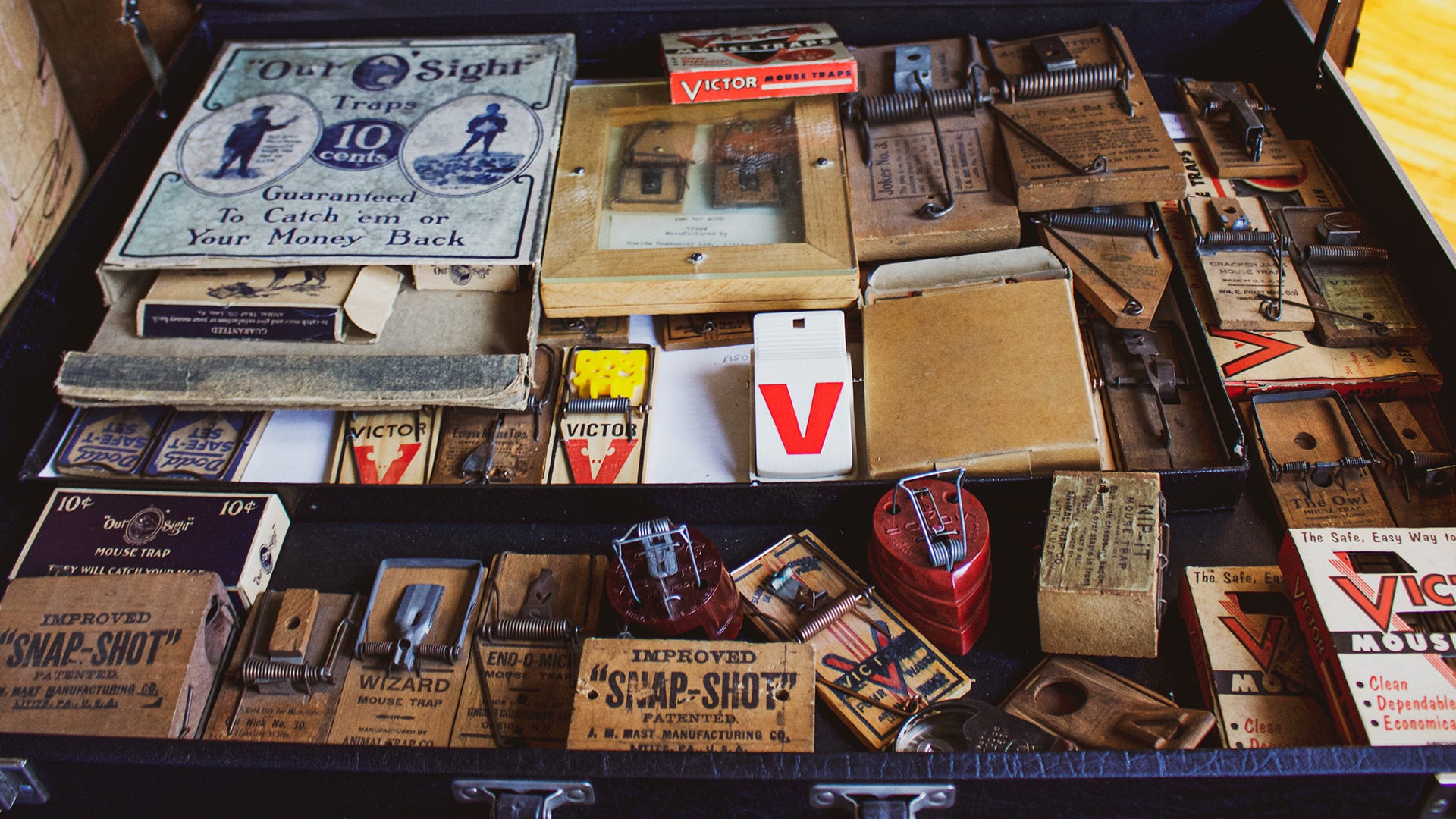 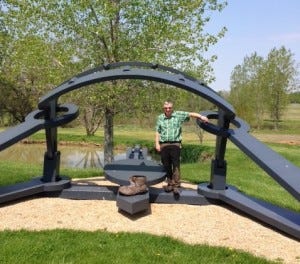 When you visit the Trap History Museum in Galloway, Ohio, you might want to watch your fingers. When we first heard about this extensive collection of “mouse to bear size” traps, trapping memorabilia, trapping tools, baits, pack baskets and an entire library dedicated to fur trading, well, we just had to learn more. "

Naturally, we were curious how Victor’s century-long legacy of trap making was represented in the museum’s Mouse Trap Room exhibition. Because let’s face it: It’s not every day we meet someone who’s as into mouse traps as we are.

That’s why we called up Tom Parr, the founder and curator of the Trap History Museum and one of the most knowledgeable animal trap experts in the country. His personal collection makes up a large portion of the museum’s display of more than 5,000 traps. Tom was kind enough to share his story and to rekindle our pride in being part of such a mainstay of American history. 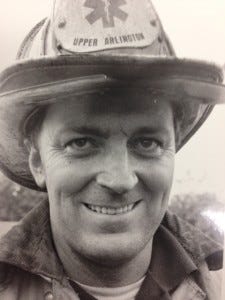 Victor: We’re curious to know more about the founder and curator of the Trap History Museum.

Tom: I was born in Mansfield, Ohio in 1942. I started trapping as a young teenager, but never for the fun of killing by any means. I just loved to trap. I trapped a lot of mink and muskrats back then. In 1963 I got married and had a few different careers. I was in the grocery business before becoming a firefighter and a paramedic for 15 years. After that, my wife and I sold medical supplies. All those jobs took me away from trapping for quite a while.

Victor: It’s easy to forget that trapping was one of the great American pastimes. When did you start collecting animal traps?

Tom: I’ve always enjoyed collecting things. In 1987 I began trapping again and at the same time I start collecting some old traps. My trap collecting eventually led to the opening of the Trap History Museum in 1995. At that time I was serving as President of the NATCA (North American Trap Collectors Association) and have held that role since. I also write a column on antique trap collecting in every issue of Fur-Fish-Game magazine. 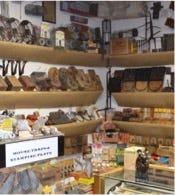 Victor: There are more than 3,000 of your own personal traps in the museum and more than 2,000 mousetraps on display in the Mouse Trap Room. So, we’ve got to ask: Where on earth do you find all these traps?

Tom: Every March, I go to the annual NATCA swap meet in Sydney, Ohio and I also check out other regional swap meets. There are usually some old timers there who have trapped all their lives and want to sell their traps.

In addition to traps used in the past, I have traps that are used today as well as traps that never made it to market. Right now, I have 150 rare, one-of-a-kind traps on loan from the Pennsylvania Historical and Museum Commission. These traps belonged to the late Richard Gerstell who served as chief of research for the former Animal Trap Company of America in the late 1940’s. (*note: In 1966, the Animal Trap Company was purchased by Woodstream Corporation, which today is the parent company of Victor.) Gerstell wrote the book, The Steel Trap in North America, which many consider the trap collector’s bible. 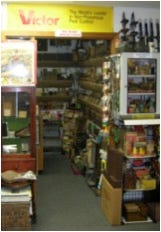 Victor: You and the Trap History Museum were recently featured on CBS Sunday Morning’s annual ‘timeless design’ program. The segment you were featured on was called ‘Trying to Build a Better Mouse Trap.’ That must have been exciting!

Tom: Well, since the CBS Sunday Morning program aired we’ve welcomed a lot more visitors than usual to the museum, so we’re happy about that!

The CBS program featured classic, timeless designs and that’s exactly what the design of the Victor snap trap is all about – it’s as simple and effective today as it was a century ago. Despite its perfection, though, people are always trying to change it and build a better mouse trap. A case in point is the Mouse Trap Room at the museum. It houses about 1500 unsuccessful attempts to improve upon the original wood base snap trap.

Victor: You and the Trap History Museum were also recently featured in an article in American Frontiersman magazine.

Tom: That’s right. I’d say one of the best things to come out of that story was a visit to the museum from a boy, Caleb, and his dad. Caleb is 12 years old and wants to be a blacksmith when he grows up. When he read the article in American Frontiersman he begged his dad to take him to visit the museum, so they drove all the way from Texas to come here. It was a lot of fun giving them a tour.

Victor: When is the museum open to the public?

Tom: I’m kind of a one man show. If I’m here, the museum is open! I love to talk to people and show people around. We’re normally open from 7am to 8pm, but it’s a good idea to call ahead to set up an appointment if you’re planning to visit.

The Trap History Museum is located at 6106 Bausch Road, Galloway, Ohio 43119. Admission is free and donations are welcome. Because the museum hours vary, call ahead to schedule a viewing at 614-878-6011 or by email at traphistorymuseum@gmail.com. Visit http://www.traphistorymuseum.com/ for more information.