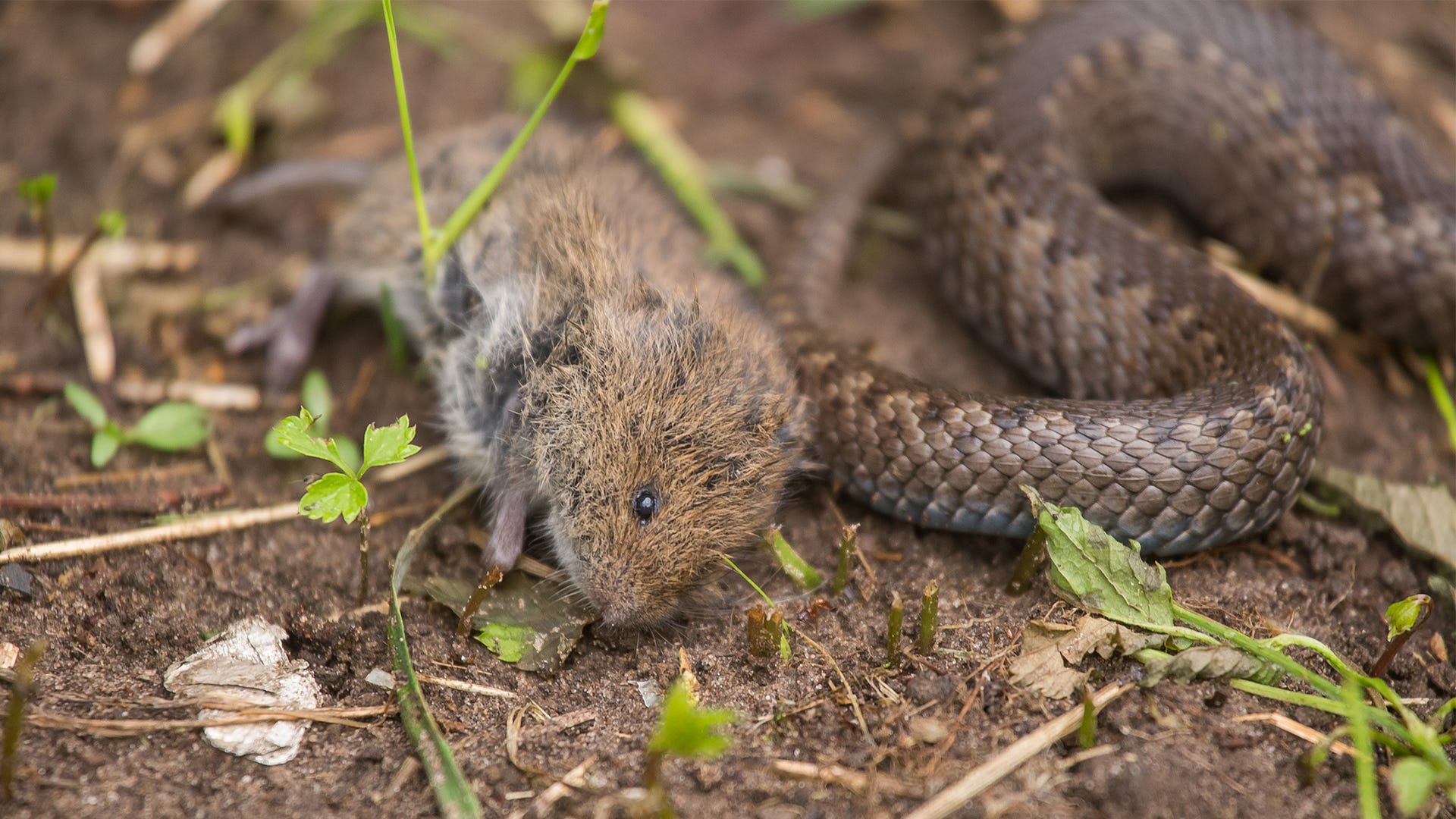 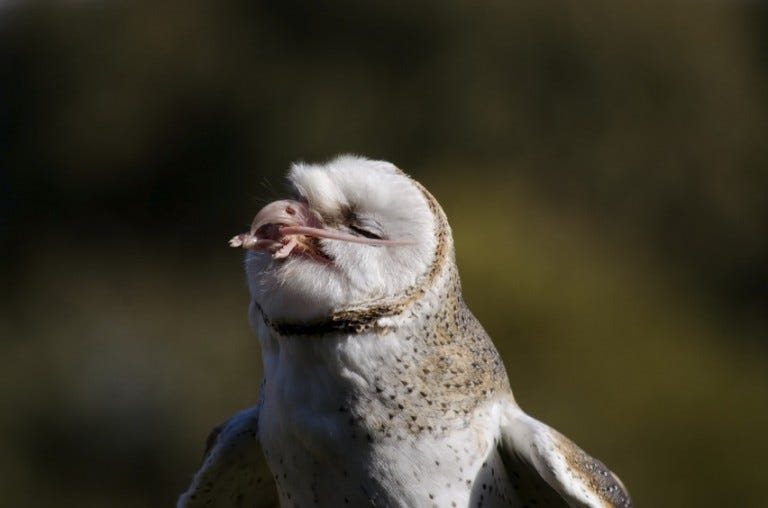 Mammals – Cats are identified with being the mouse’s top nemesis, but house cats will not necessarily eat mice once they have finished “playing” with them. Not so for their feral counterparts, nor their wild cat cousins, who actively hunt mice for sustenance. Big cats such as lions, tigers and jaguars need heartier meals, but will still snack on them to help fill their bellies. Canines, though not associated with mice the way felines are, are also just as ready to eat mice to survive. Perhaps your domestic dog won’t, but wolves, foxes, jackals and coyotes will. And as with pet reptiles, ferrets kept as pets should be fed pre-killed mice for their own safety. 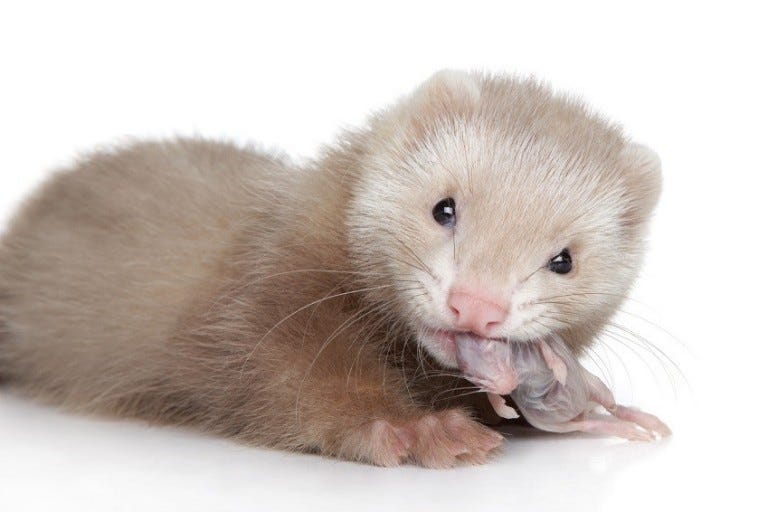 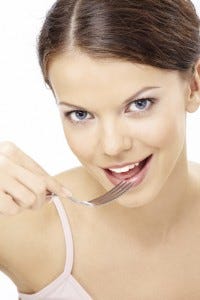 There are parts of the world where conditions dictate that food be taken where it can be found, and it is there that mice are eaten on a regular basis. Though some of the countries that offer mouse on the menu no longer suffer economically, traditional dishes continue to be offered, sometimes as cultural delicacies for visiting tourists with strong stomachs. Mice cooked in a variety of ways may be sampled in parts of Vietnam, China, Korea, Malawi and Zambia. 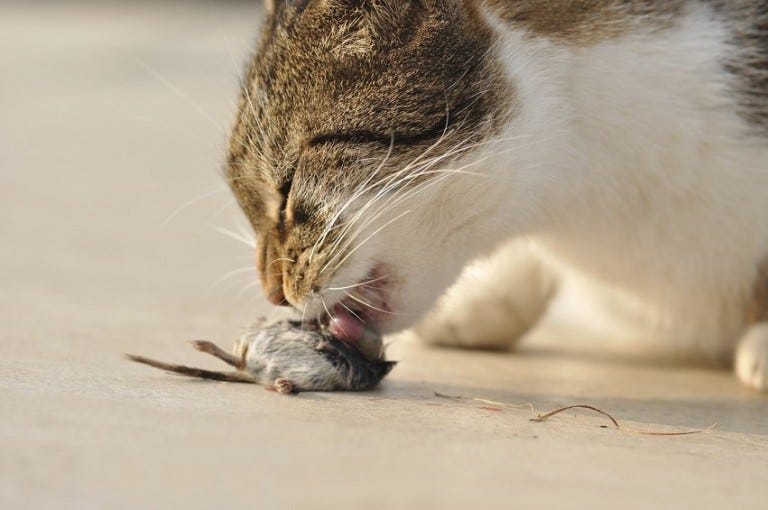 Have you seen any other animal eat a mouse that doesn’t normally do so? There are videos posted on the Internet of all sorts of unexpected animals that were caught munching on a mouse – even a centipede!