The Economic Ill-Effects Of Rodent Infestation

Rodents destroy at least one percent of the world's cereal crops on an annual basis. In many Third World nations, the number is upward of 3-5 percent. As consumers of vitamin and protein-rich foods, rodents often feed on the crops' embryo, stripping away germination capabilities and nutrients in the process. The creatures are notorious for contaminating food supplies, and one of their primary targets is grain. Rats consume roughly 25 grams of paddy or rice grain on a daily basis, while mice eat approximately 3-4 each day. While devouring these human food supplies, rats leave behind urine, fecal, and pathogenic deposits that render the food inedible for humans. 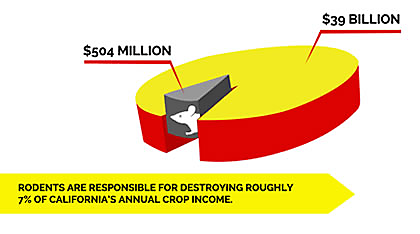 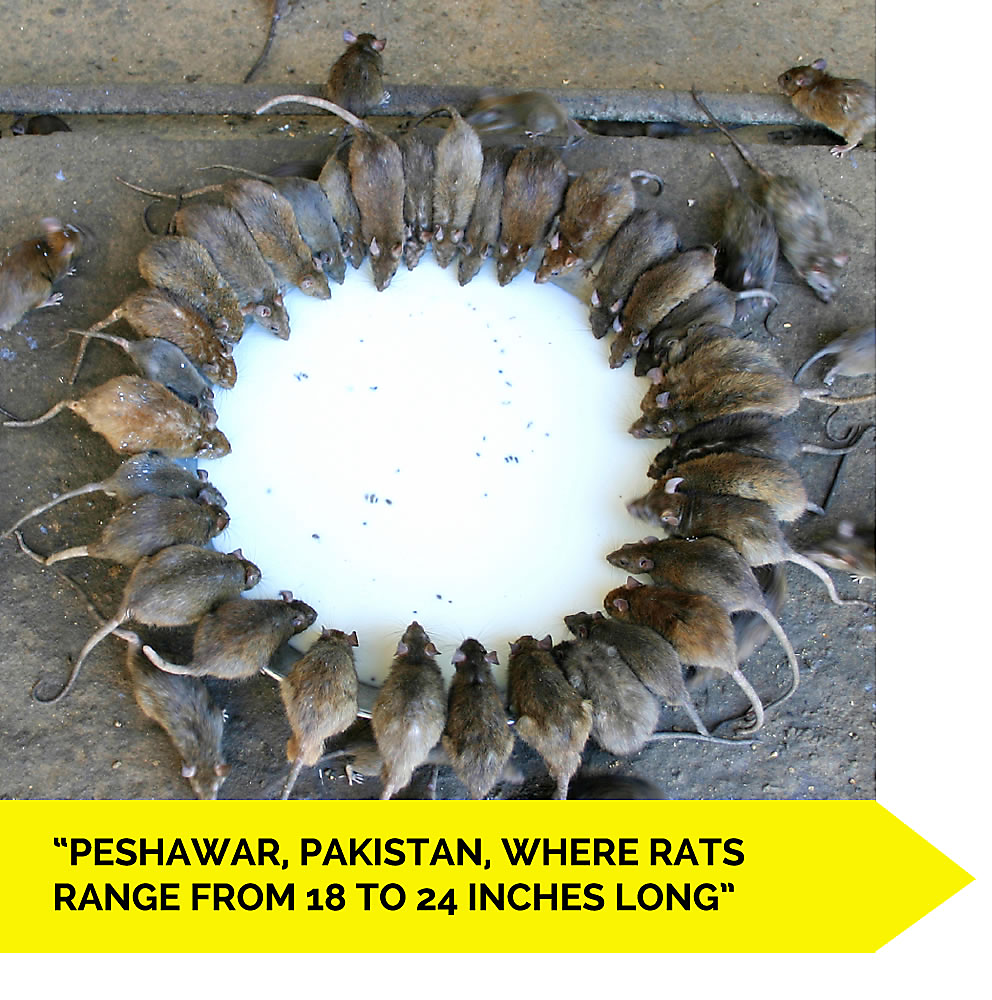 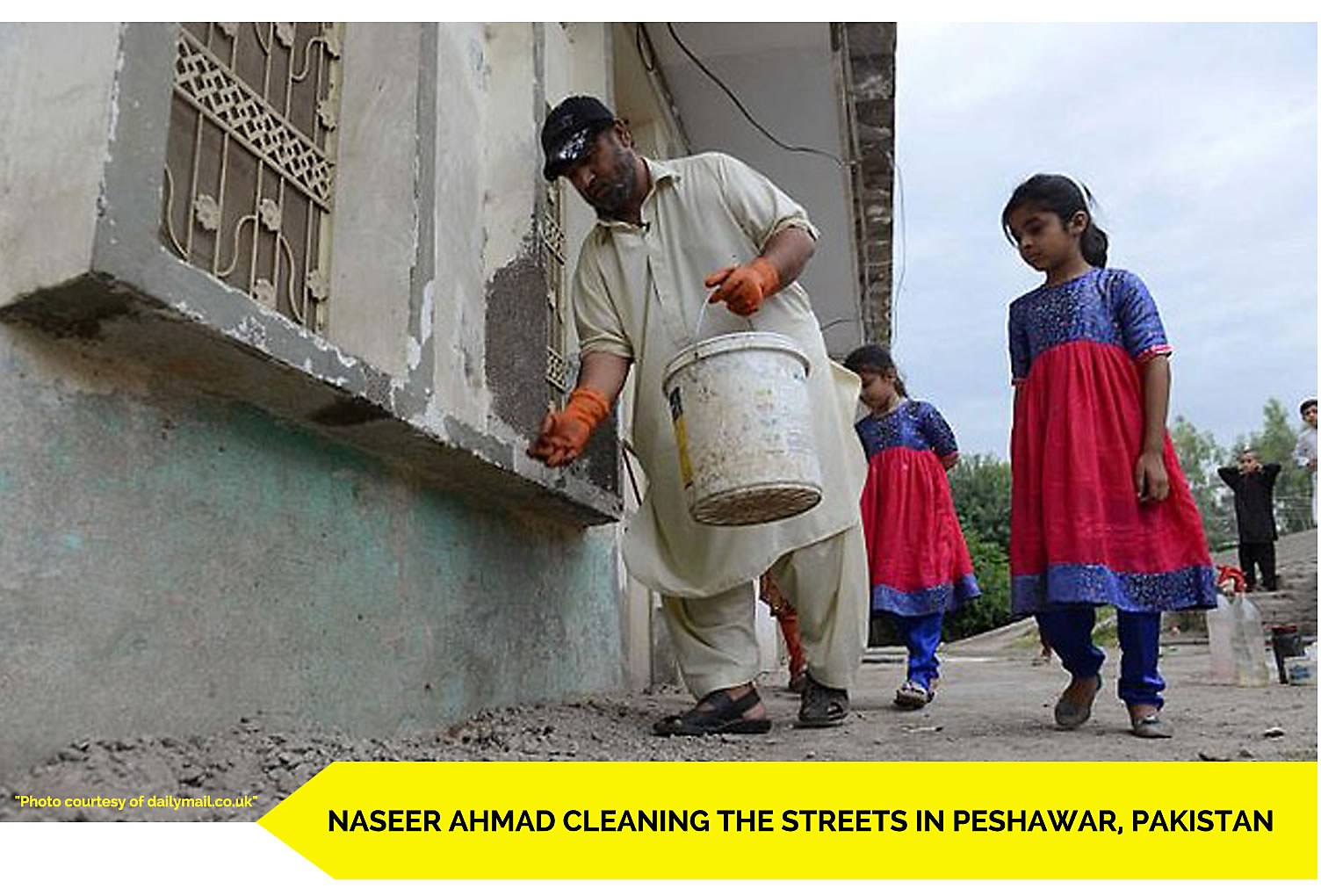