Seven Rat Facts That Will Make You Cringe 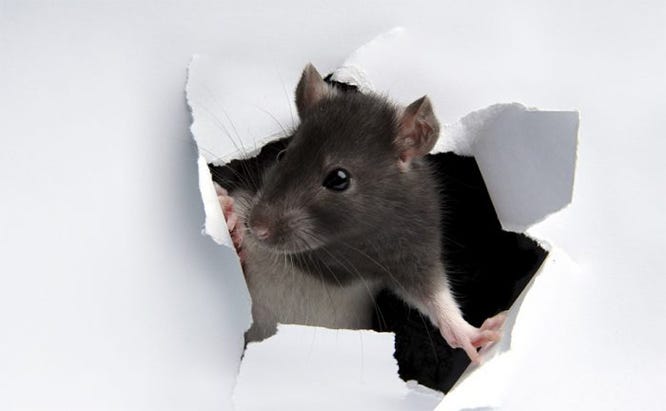 There are many ways to be a bad roommate: loud music, dirty dishes, late night parties.

But surely the most unwanted roomie is the rodent. Those who share their home with these pests can all agree on one thing: it’s time to give these creatures the boot.

So, adding a little fuel to the fire can’t hurt, right? These facts about rats are sure to ramp up your pest control game plan and – reader beware – likely gross you out.

If these facts don’t compel you to reach for a rat trap, we don’t know what will.

Thankfully, Victor® makes rodent control simple with time-tested products and strategies to trap and kill household invaders. Take your pick of the world’s best rat control solutions with the help of Victor®!