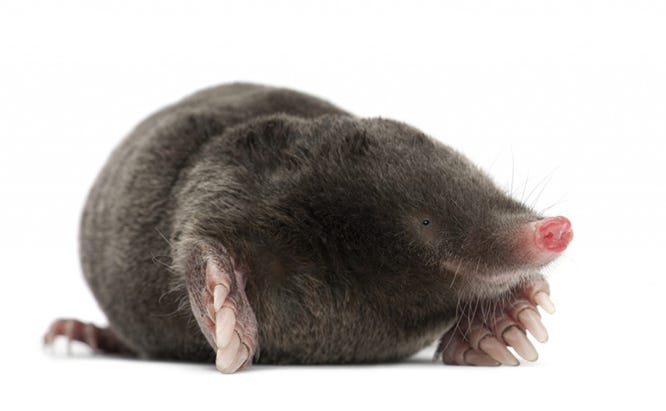 The weather has finally warmed along the Mississippi river in Missouri and the mole eradication process is starting. But before I get going, I thought I would give you my thoughts on some of the common mole myths and old wives tales about basic mole behavior and control ideas.
When it comes to this rodent, there is no shortage of crazy plans and advice. 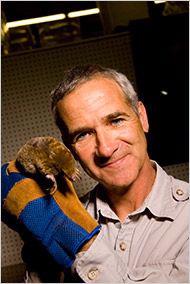 My rule of thumb when I read or hear anything about moles is this.

"Whatever you hear about the behavior and control moles is false 98% of the time."

The reason for this is simple. Moles are invisible 98% of the time. So you can make up any story or theory about this ghost rodent you would like… "OK, sure! Whatever you say!"

That being said, the following 6 things about moles are FALSE

I know only a very few things for certain after spending the better part of 8 years researching my moles in the lab.

Moles are very sensitive and very quiet. They speak to each other in a language that is very strange. I have heard this on many occasions but I have not been fast enough to record it.

So that brings me to my goal for this season…

I want to film moles underground. I have purchased a couple of cameras online and now I need to find the right mole runs and see if going underground to visit will help me understand this animal in a new light.