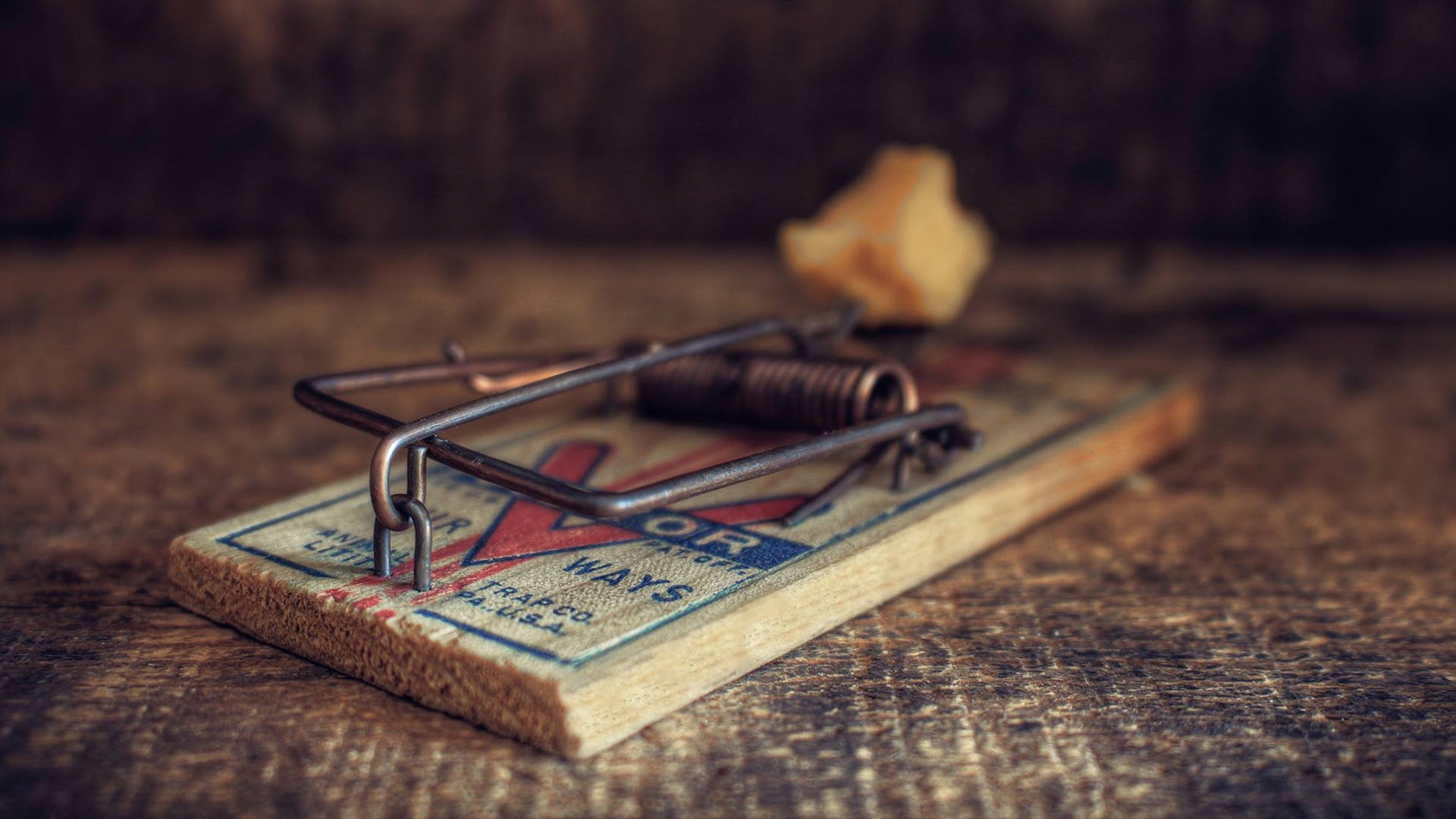 CBS Sunday Morning Takes a Look at Our Timeless Design

It’s hard to believe, but the mousetrap has been patented more than any other American invention. More than 4,000 times to be exact. And each year, 15 new mousetraps designs are approved for patent.

But after CBS Sunday Morning ran a recent story that featured our iconic Victor® mousetrap design, we’re left with just one question: Why even bother? 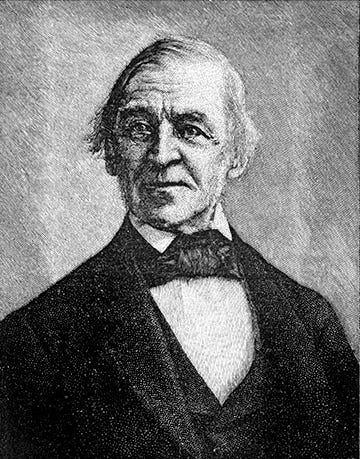 Well, for one, Ralph Waldo Emerson set a high precedent with his famous challenge for innovative design when he popularized the notion “If a man can… make a better mousetrap than his neighbor … the world will make a beaten path to his door.”

Tom Parr has a great interest in people that take Emerson’s advice seriously. Tom’s the owner of the Trap History Museum in Galloway, Ohio, home to every animal trap ever imagined, including 1,500 mousetraps. He started his collection in the 80’s when he set out to find every kind of animal trap imaginable.

From traps with names like the Smasher, the Electrocuter to this 1870 design for catching four mice at a time, some might say the history of catching a mouse has been a bit over complicated.

That’s why we loved hearing Tom’s praise for the Victor® snap trap design when CBS Sunday Morning asked which his favorite was.

“It’s so simple,” Parr said. “I mean, they tried to change it. They rebuild it. But it still goes right back to the same thing: a wood base with a spring-loaded arm that comes down and annihilates the mouse.”

That’s what we’ve been saying all along! 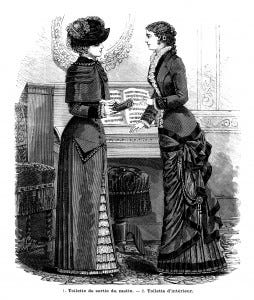 To check out the full segment on CBS This Morning, click here.

And be sure to browse Victor’s® mouse control and rat control products. From the legendary Victor® mouse snap trap to electronic traps, you can decide which type of trap is best for you!