Rodent Location: Where in the World Do Rodents Live? 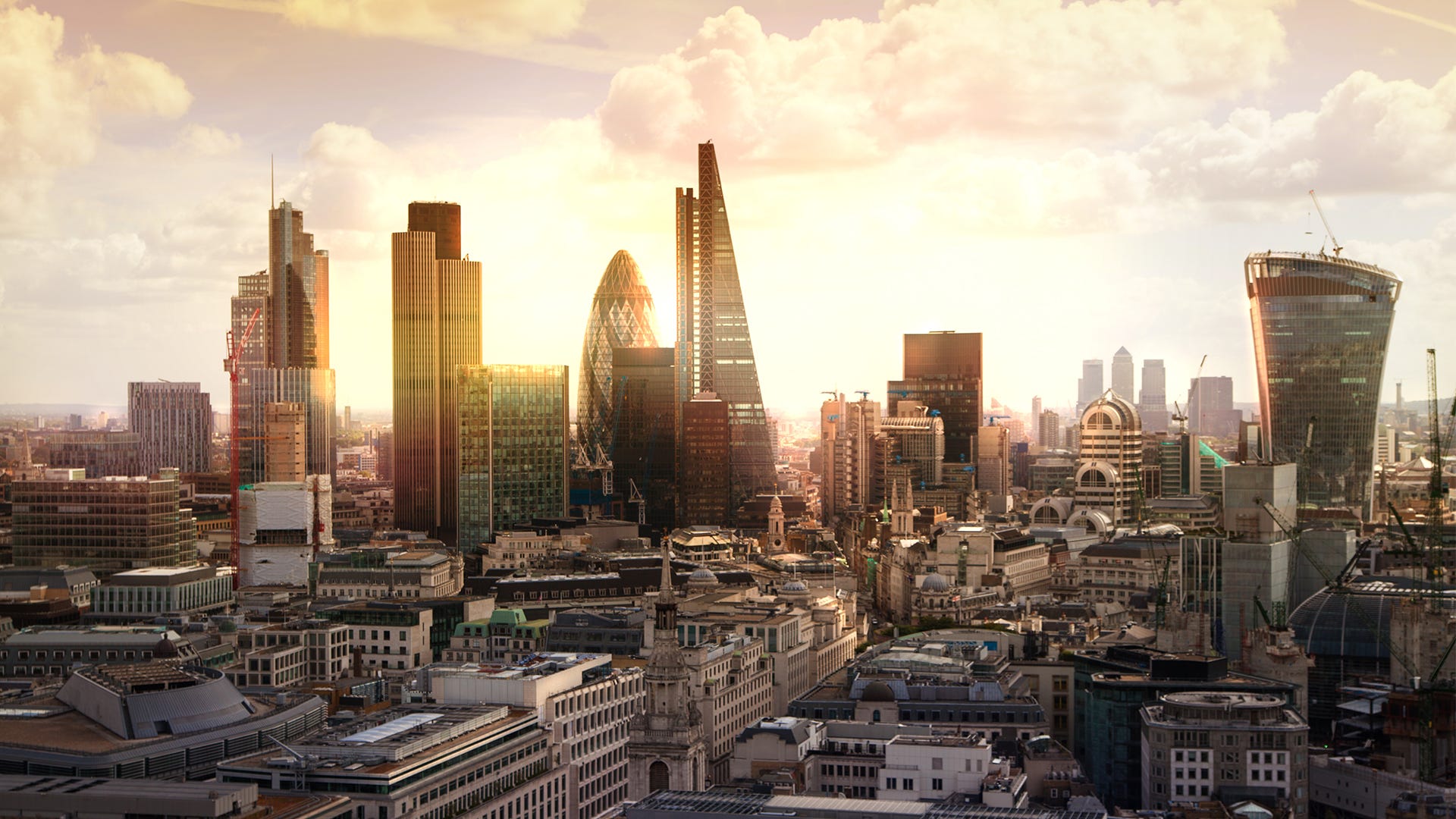 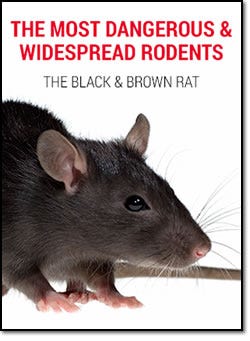 4. New York City, N.Y. – America's largest city is always bound to rank highly in terms of rodent density. With numerous shipping docks, abandoned properties and vast amounts of subway space, the Big Apple is virtually a magnet for all sorts of nibbling, disease-carrying critters. One of the most ghastly examples of infestation in NYC came to light through a 2007 viral video that revealed a swarm of rats crawling around inside a Greenwich Village Taco Bell/KFC outlet in the pre-morning hours - Watch the Video Here.

8. Cleveland, Ohio – Say what you will about the Rock and Roll Hall of Fame, but Cleveland's most famous museum could have cursed the city by not inducting legendary Irish rockers The Boomtown Rats. As any knowing local is apt to sing, "It’s a rat trap Judy, and we've been caught!" Hear that, Sir Bob?

9. Baltimore, Md. – As one of the central locations for rat research — at John Hopkins University, —Baltimore was destined to make the rattiest city list. No other story illustrates the city's problem more than one case in which rodents tunneling below a stretch of pavement made the soil so weak that a garbage truck driving over-ground sank axle-deep. Within seconds, the over-spilled trash became a literal feeding ground for hungry rats. Due to the prominence of rats in Baltimore and the health problems they can cause, Baltimore County is working with a licensed exterminator to treat areas that have been affected by rats. The rat control program is called “Rat Attack".

10. Miami, Fla. – One of the nation's most vulnerable cities to the threat of rising sea levels is also a hotspot for rats. The area known for pink flamingos has not just seen an influx of rats — it's seen big rats. On nearby Grassy Key, some of the rats have measured up to three-feet long. This supposedly having stemmed from an exotic breeder who let a handful of such specimens escape in the late ’90s.

Considering how one mother rat can breed up to 15,000 offspring's annually, infestations can easily spiral out of control in cities like those listed above, all of which offer hospitable living conditions for rodents. The creatures feed on human resources, leaving it up to residents to collectively work at combating the problem. The issue is to some degree seasonal, with surges in rodent activity witnessed in fall months. These are months when temperatures start to drop, and the critters invade homes in search of water, food and shelter.

We Have a Solution No Matter Where You Live