What is a Vole? 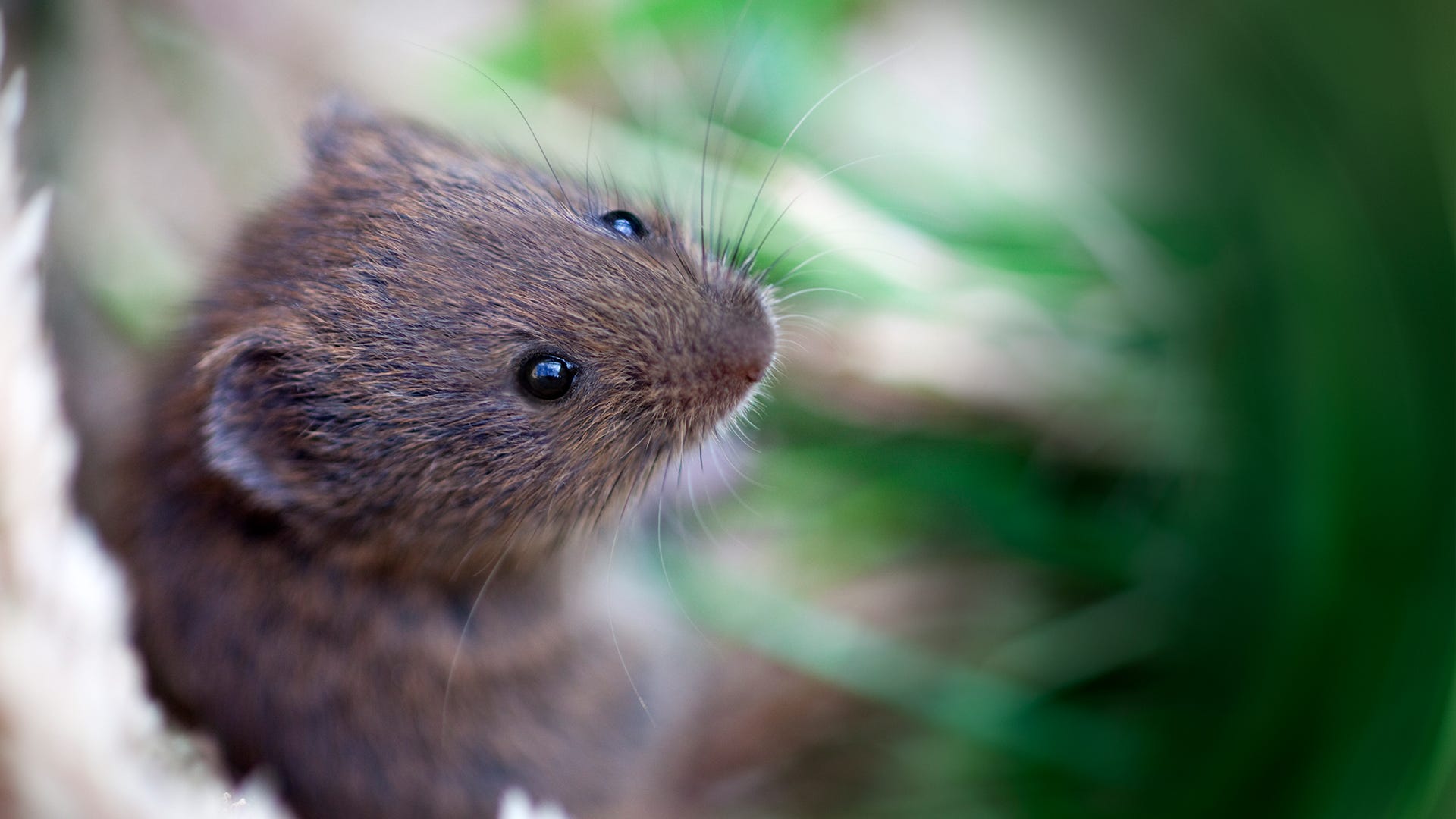 There’s no denying that voles look familiar. Related to hamsters, with which they share some features, they have remained a predominantly wild species that you would not expect to find in pet stores like their cousins. When loose in your yard, they can do damage to trees, lawns, and plants.

Often mistaken for a mouse, it is no wonder that the vole is commonly called a “field mouse” or “meadow mouse.” In fact, although related to mice, they have smaller ears, shorter tails and legs, a blunt nose and stocky bodies. Their exact size and shape will vary depending on which of the 100+ species you are dealing with, as will the habitat in which they may be found. There are prairie voles, meadow voles, water voles, mountain voles, tundra voles and types specific only to certain states.

In the wild, a vole’s life expectancy is typically less than half a year, although it is conceivable that it may live for almost three years in captivity. Able to begin reproducing at about three to four weeks old, female voles may birth a litter every month, their 21-day pregnancy resulting in 3 to 6 babies. The young have it rough, though, as only 10% typically survive past their first week.

When not utilizing burrows made by moles, voles dig their own and stretch a series of runways across your lawn. Your plants and vegetables are its main course – remember how much it has to eat every day! – and your trees may suffer from girdling. Girdling is when the bark is stripped all the way around, making a ring of exposed wood that can result in the tree’s death.