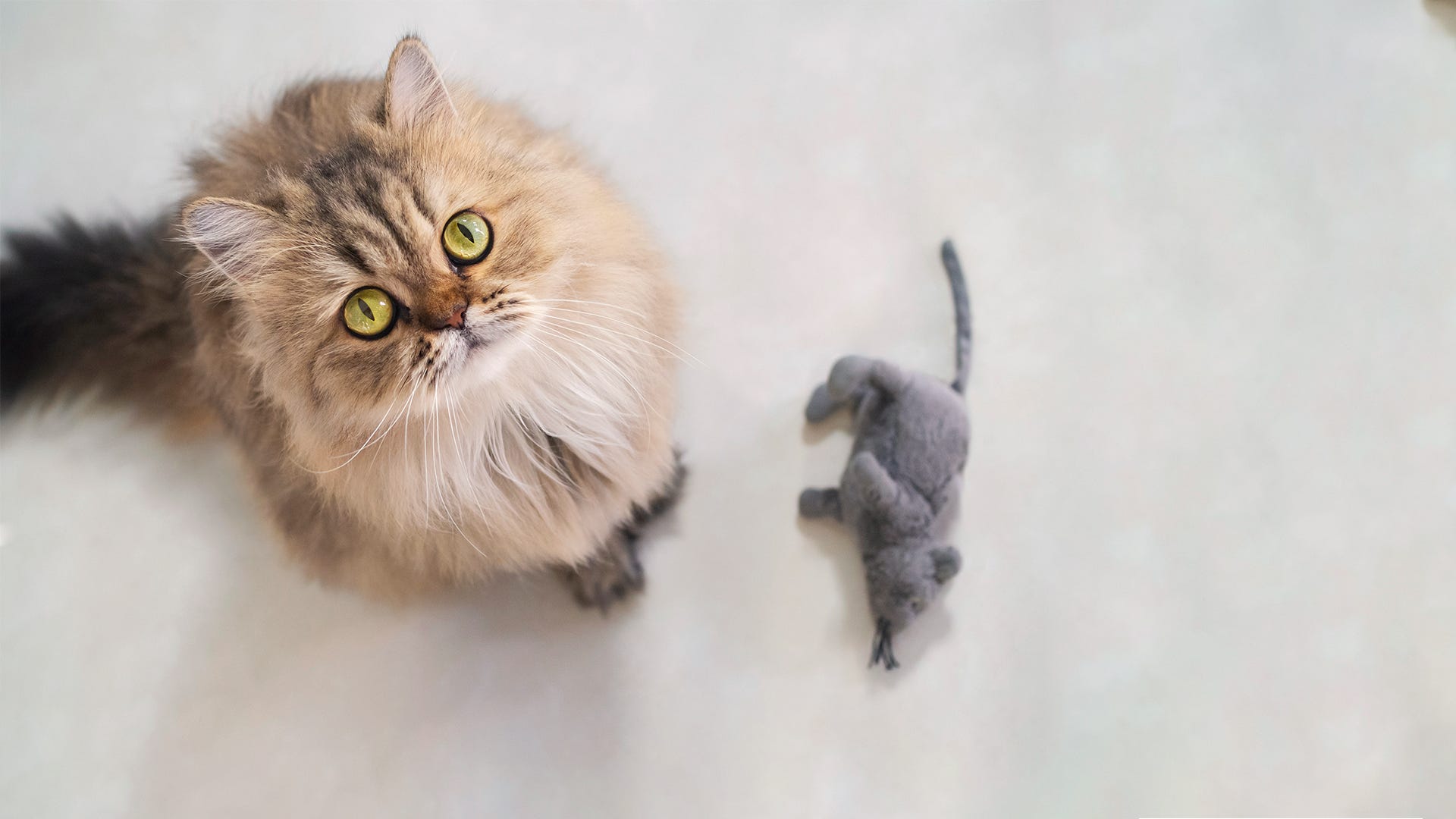 People welcome cats into their households for a variety of reasons. Some just want a fluffy companion to share a couch or bed with, while others have small children who desire a low-maintenance playmate.

Other cat owners choose the domesticated cat for an altogether different purpose. These people appreciate cats for their natural gifts, namely, their hunting instincts. Cats have walked alongside human beings since time immemorial as valued assets for controlling the rodent population. On farms, in port cities and even on the decks of ships, cats have proven themselves worthy business partners for thousands and thousands of years.

No Cat? We've Got You Covered

Chances are good you don’t ferry spices and silks on ships from the Old World to the New, so maybe you don’t need a cat to keep your lower decks free from pesky mice. Still, no matter where you live in the United States, you’re bound to encounter one of our smaller mammalian friends at one time or another. To catch them, you need a qualified hunting cat.

How to choose the right one? There are many cat breeds out there — almost too many to choose from, if we’re being honest. Still, several breeds rise above the rest when it comes to sharpness of wits — and claws!

We’re going to take you on a tour through the top 10 cats for catching mice. First, let’s have a look at the basics.

Do cats eat mice? It probably sounds like a simple enough question, but the truth is many people don’t know what their cat gets up to when it’s out in the yard.

For some of us, the deeply ingrained hunting instinct of our favorite four-legged friends doesn’t become apparent until they suddenly leave a dead animal in our shoes or on the front porch. After that, they have some explaining to do!

Meanwhile, some of us know only too well that cats kill mice — but the question stands. Do they actually eat them?

The answer is yes and no, but mostly no. Cats are capricious and even joyous creatures, losing themselves entirely in the thrill of the hunt. They’ll spend an entire afternoon stalking their prey if they can — but sometimes they have no intention of actually eating the objects of their hostility.

You have to remember cats were domesticated roughly 10,000 years ago, which means they have thousands of years of highly developed hunting instincts. For human beings, becoming an expert on a subject is thought to take some 10,000 hours of practice, and that means that the genetic memories stored up in a cat’s DNA can be terribly difficult to ignore.

There are several reasons cats hunt and kill, but don’t always eat, their quarry, such as:

How to Choose the Right Cat for Hunting Mice

Before we get into the nitty gritty of choosing a perfect hunting cat, know you won’t always have a choice when it comes to breed.

According to the ASPCA, roughly 3.4 million cats are taken in by animal shelters every year. That presents a huge problem for these shelters, which are often understaffed and underfunded. For this reason, we encourage you to visit an animal shelter if you’re thinking about bringing a new cat into the family. At least look at these needy animals before you decide to purchase a kitten of one specific breed or another.

There’s a very good chance you’ll still have a rich selection to choose from if you limit yourself to rescued cats who need a loving home. You may be able to spot distinct breeds and make your selection from markings and body type.

Still, even without the telltale signs of distinctive, breed-specific markings, there are still a number of criteria you can use to make your selection:

Whenever possible, try to spend some time with any of the cats you’re considering bringing into the family — particularly if you have small children. Some of the cats you’ll encounter will have strong hunting instincts but won’t be particularly personable. Others will have the opposite combination of traits. Others still will have a highly prized combination of both. Take your time. You’re not just adopting a mouser. You’re searching for a friend.

Finally, the moment you’ve been waiting for. If you have your heart set on a particular breed of cat, but you also want one that can help out with your rodent troubles, these are the 10 cat breeds you’ll want to consider. Some of them are more charismatic and personable than the others, but all of them have hunting skills developed over the course of thousands of years.

Check out our guide on how to train your cat to hunt mice.

A Cat That Brings Home the Bacon

We’ve spent a lot of time talking about how to choose the perfect cat for hunting down troublesome mice and rats, but the question remains. How can you take the best care of your hunting cat?

It’s actually pretty simple. Make sure you keep them up-to-date on all of their vaccinations, especially if they spend a great deal of their time outside hunting. Rodents such as mice, rats and voles have a tendency to carry diseases and parasites.

Also, be sure you’re not using pesticides or chemical-based rodent control products around your property. Your cat can come into contact with these chemicals and become ill. Stick to natural products.

Other than these basic tips, your cat should be fairly self-sufficient. It’s still a cat, after all.

We hope you’ve enjoyed this look at the best cats for catching mice. If you’ve thought about adding a hunting cat to your household to keep the pest population down, these are the top breeds you’ll want to consider. Remember, when all else fails, if your cat isn’t pulling its weight at home and you need a helping hand with mouse control, you can always trust one of Victor’s humane and easy-to-use traps to get the job done.

While you’re here, remember to sign up for our e-newsletter so you can stay up to date with all of our tips, tricks, and colorful insight into the animal kingdom.

Put Your Cat Out of Work With Victor®