How to Identify Venomous Snakes 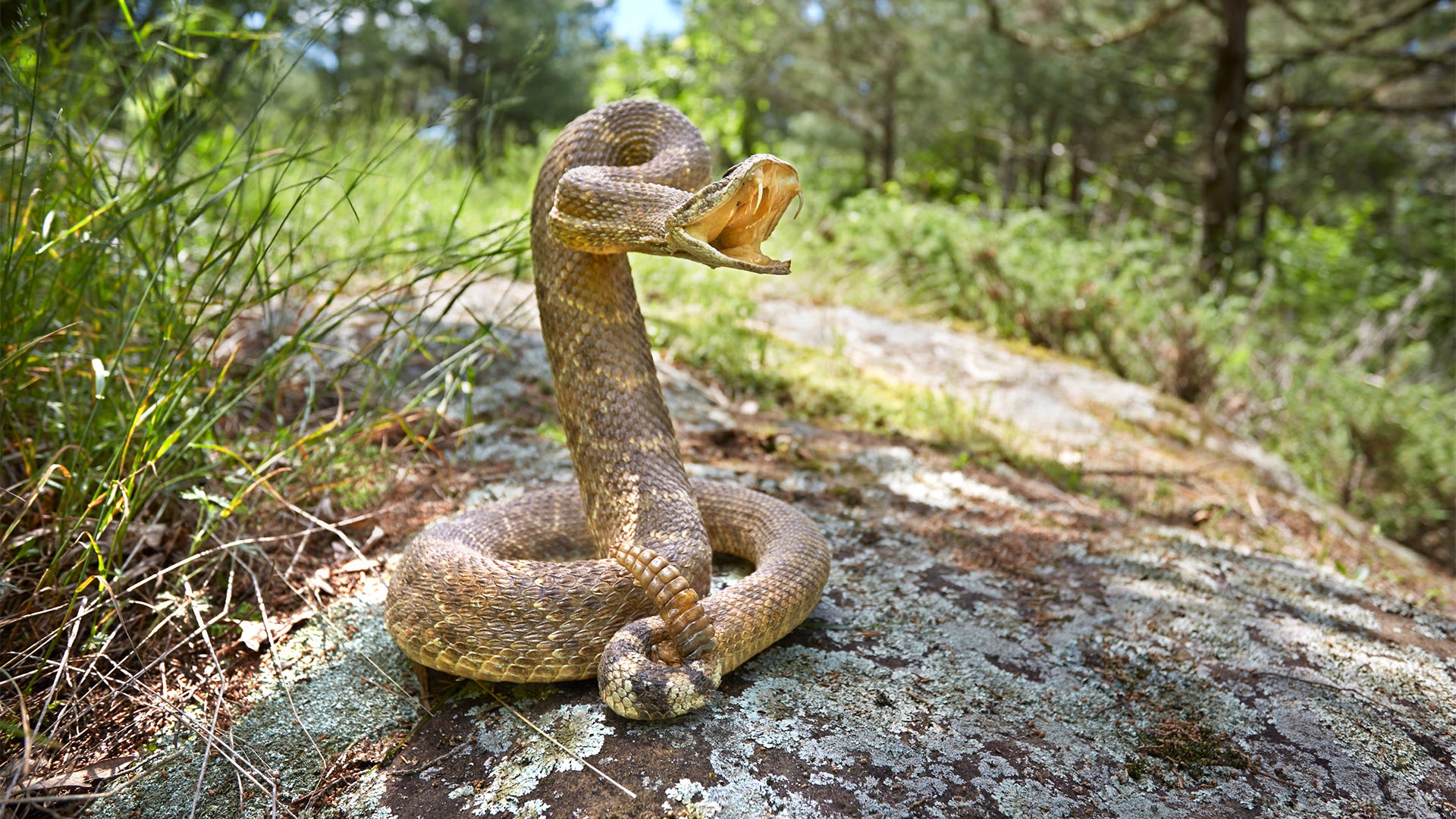 Of the 3,000+ snake species found worldwide, there are only just over 100 snake species found in North America. Of those species, only 21 are venomous. While all snakes have the capability to bite and cause infection, it’s the venomous snakes you should worry about. So when you spot a snake, it’s important to be able to tell the difference between the venomous and non-venomous ones.

Before we can delve into specific snake species, it’s important to know more about snakes and the environments in which they can be found. Since snakes inhabit every continent except Antarctica, it’s important to note that each species prefers a unique set of conditions. However, there are some overarching features that apply to most snakes and allow them to thrive. Most snakes prefer warm, tropical climates since they have to regulate their own body temperatures.

Many snakes hibernate in the winter due to the lack of heat in the environment if they live in an area that experiences real winters. Other snakes will be active year-round if the temperatures remain warm. While snakes do need the heat of the sun to increase their body temperature, they will slither into cooler areas if they begin to overheat.

A snake’s diet also depends on their size and the environment in which they live. Many snakes love to feast on insects, eggs, mice, lizards, frogs, birds, rats, and more. With a diet as varied as a serpent’s, it’s hard to limit your potential exposure when venturing outdoors. 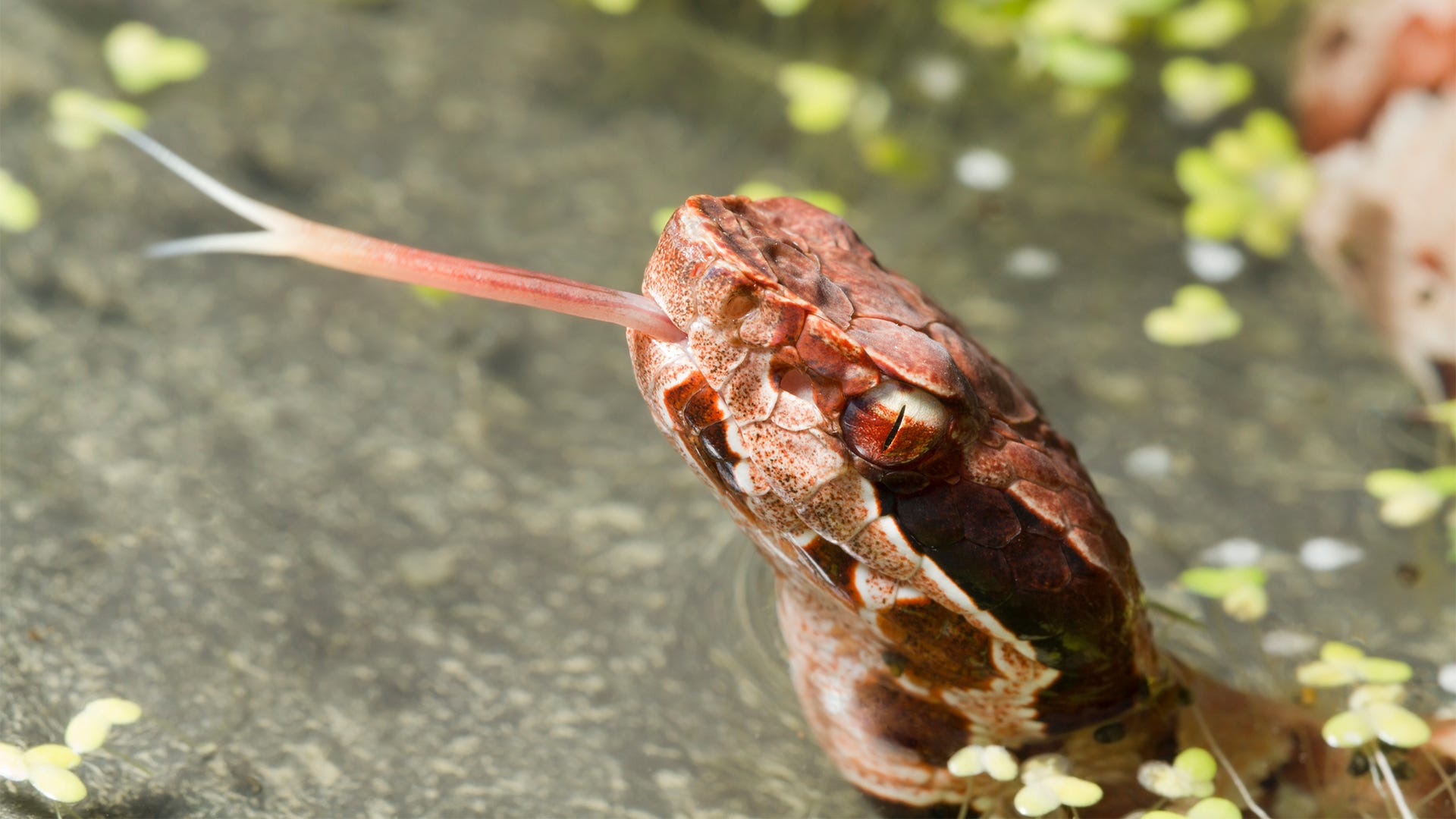 The obvious difference between venomous snakes and non-venomous snakes is the presence or lack of venom. Snake venom is a modified form of toxic saliva that is used as a defensive mechanism when a snake is threatened or to immobilize and kill prey. Snakes produce their own venom and secrete it through their fangs when needed and store the venom in glands located in the head near the mouth.

How to Recognize Venomous Snakes

While it may be difficult to distinguish certain features quickly in an emergency, there are several factors you can use to recognize a venomous snake. Typically, venomous snakes have triangular-shaped heads, pupils with slits like a cat’s, and thick bodies. Some venomous snakes are also classified as pit vipers, such as rattlesnakes and copperheads. These types of snakes have pits just behind their noses that they use to detect prey. While it can be hard to see from a distance, it is an easily distinguishing feature.

Using color to determine whether or not a snake is venomous can easily lead you astray. Snakes use color to blend in with their environments or to deter predators. Some snakes have patterns that can make them more easily identifiable, but these all vary from species to species.

While there are 21 venomous snake species in the United States, there are four that make up the bulk of species you need to worry about. These common venomous snakes include: 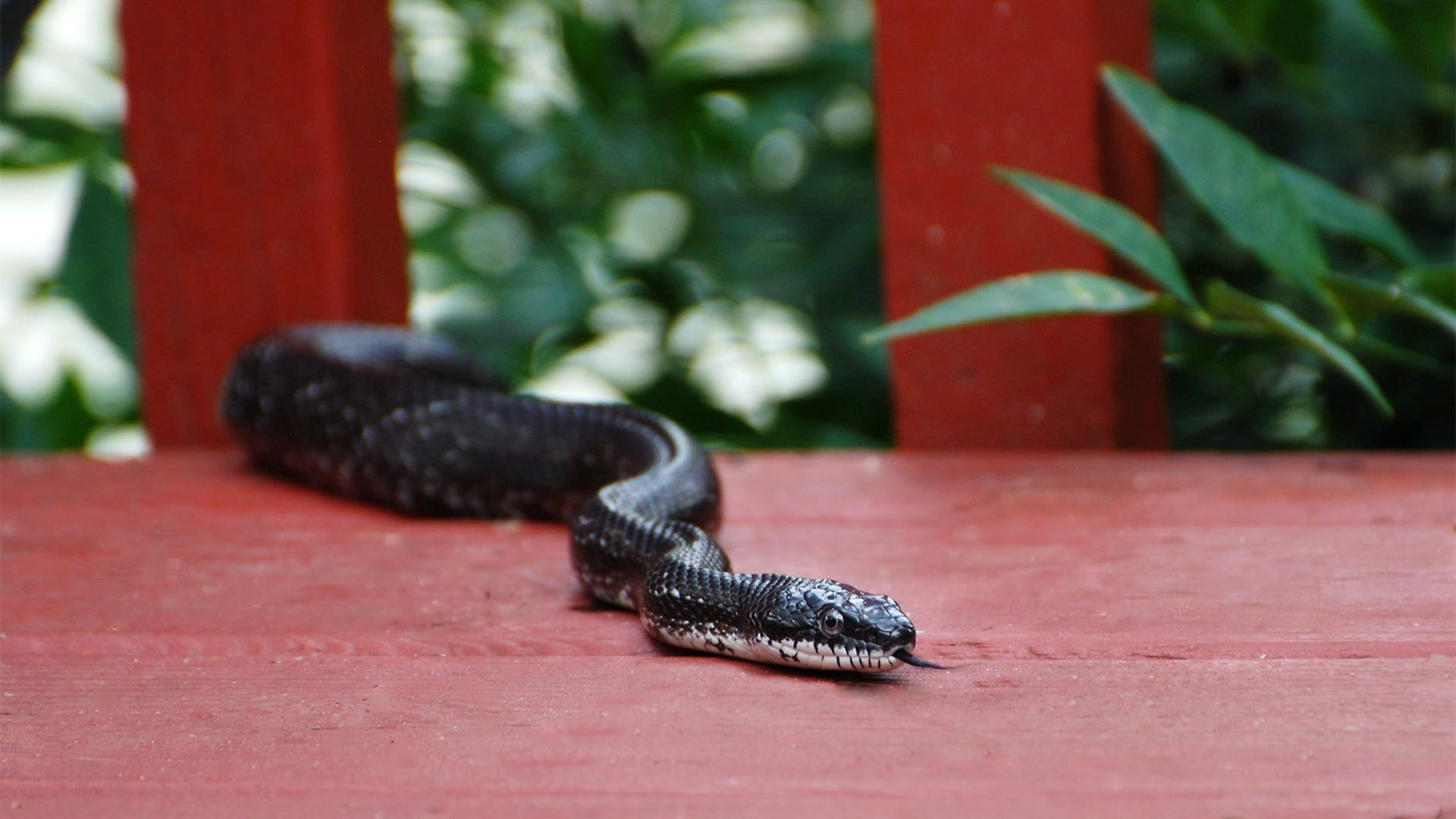 Non-venomous snakes do not produce venom, making their bites less lethal, but by no means pleasant. Most venomous snakes have rounded heads, but some species can flatten their heads to present a more triangular shape to ward off potential predators.

How to Recognize Non-Venomous Snakes

Non-venomous snakes also have rounded pupils and tend to have skinnier body shapes than their venomous counterparts. These snakes can be found in a seemingly endless array of colors that is dependent on the environment in which they live, making it difficult to determine how dangerous it could be by only using color as an indicator.

Luckily, not every snake you encounter will be venomous. There is a multitude of snake species that are relatively harmless and frequently encountered. Common non-venomous snakes include:

Are snakes a big problem for your home and yard? How are you correcting the issue? Here at Victor®, we love hearing your stories and about what worked best for you! Head over to our Facebook page to share your photos, stories, or tips that you’ve learned in your pest control adventures. Stay up to date with our latest products, offers,  and advice by signing up for our e-newsletter.