How to Get Rid of Dead Mouse Smell in Your House 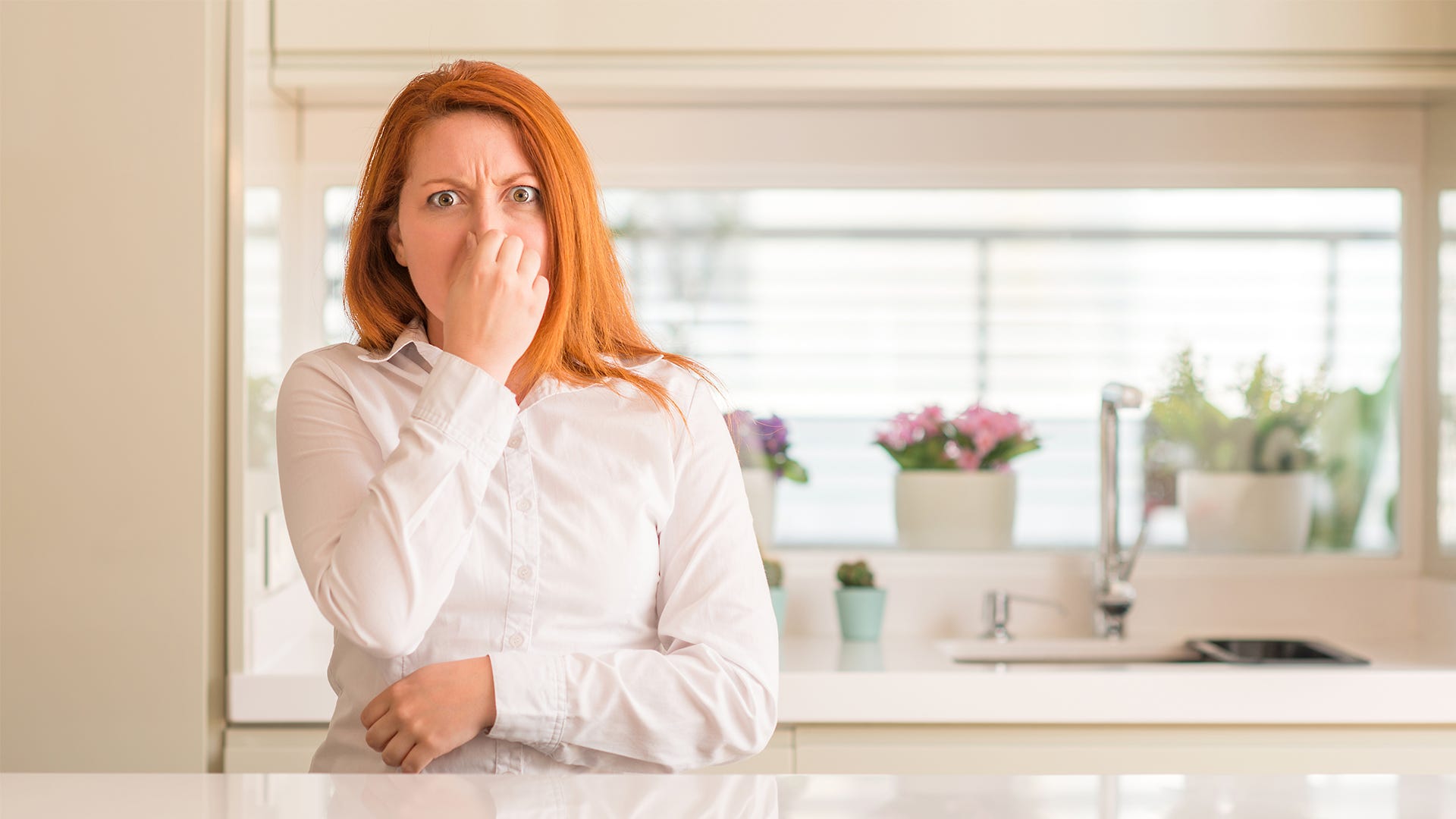 When it comes to the issue of domestic rodent control, the elimination of actual rodents is not the only critical factor. Whether living or dead, the body of a rat or a mouse can carry numerous germs and diseases. Once a rodent has crossed a given path or nested in a particular area, any number of allergens could fester in the marks or defecation left behind by the creature.

Most lasting of all, however, is the stench that rodents leave behind once they start to decompose, the likes of which can saturate a house permanently if the problem isn’t rectified in a timely manner. If you think you may have a mouse in your wall, check out our guide on how to remove mice from your walls, air ducts, and crawl spaces.

Remember that episode of “Seinfeld” when Jerry’s car is permeated with an unbearable stench after an evening parked by a valet? The smell was so bad that he couldn’t even thief-bait the vehicle for an insurance cash-in. What no one managed to figure out is that a mouse had crawled into the car’s ventilation system and died inside the air vent, where its corpse infested the vehicle with a stench that no vacuuming or air-freshening could remedy.

The dead mouse smell that Jerry and the gang failed to identify is caused by a mix of methane, sulfur dioxide, hydrocarbons and other chemicals that emit from the decomposed body of a rat or a mouse. Even though the smell attracts vultures and other creatures that gravitate toward corpses, it’s repulsive to humans. If not properly rectified, it will permeate your house the same way it did Jerry’s car.

How to Locate a Dead Mouse in Your House

If a horrible stench has emerged in an area of your house, check for the following evidence of a mouse invasion:

If there’s no evidence to point you in the direction of an impromptu mouse graveyard, follow your nose to the most concentrated area of the stench. If there’s still no sign of the corpse, it could possibly be in an air duct, a wall cavity, the attic, the crawlspace or in the sealed underside of a kitchen counter.

Avoid the Mouse Smell with Victor®

How to Remove a Dead Mouse Smell from Your House

The most effective way to eradicate the smell of a dead rodent is to remove its corpse, disinfect the areas where it nested, and air out your house with fans and deodorizers. Once you’ve located the corpse and anything the mouse may have left behind, such as droppings and streaks, perform the following actions:

With the source of the problem now out of the picture, remove all traces of dead mouse smell by opening windows, blasting fans and placing strong deodorizers throughout the affected areas of your house. For more tips on cleaning up, check out our how to guide on how to clean up after a infestation.

How to Remove a Dead Mouse from Your Wall

While it’s easiest to dispose of a dead mouse when you can find the corpse in plain sight, it’s still possible to get rid of rodents that are hidden in hard-to-reach areas. Read more about this topic here to learn ways of getting mice out of walls, air ducts and other typical rodent haunts.