Deaths Caused by Rodents Around the World 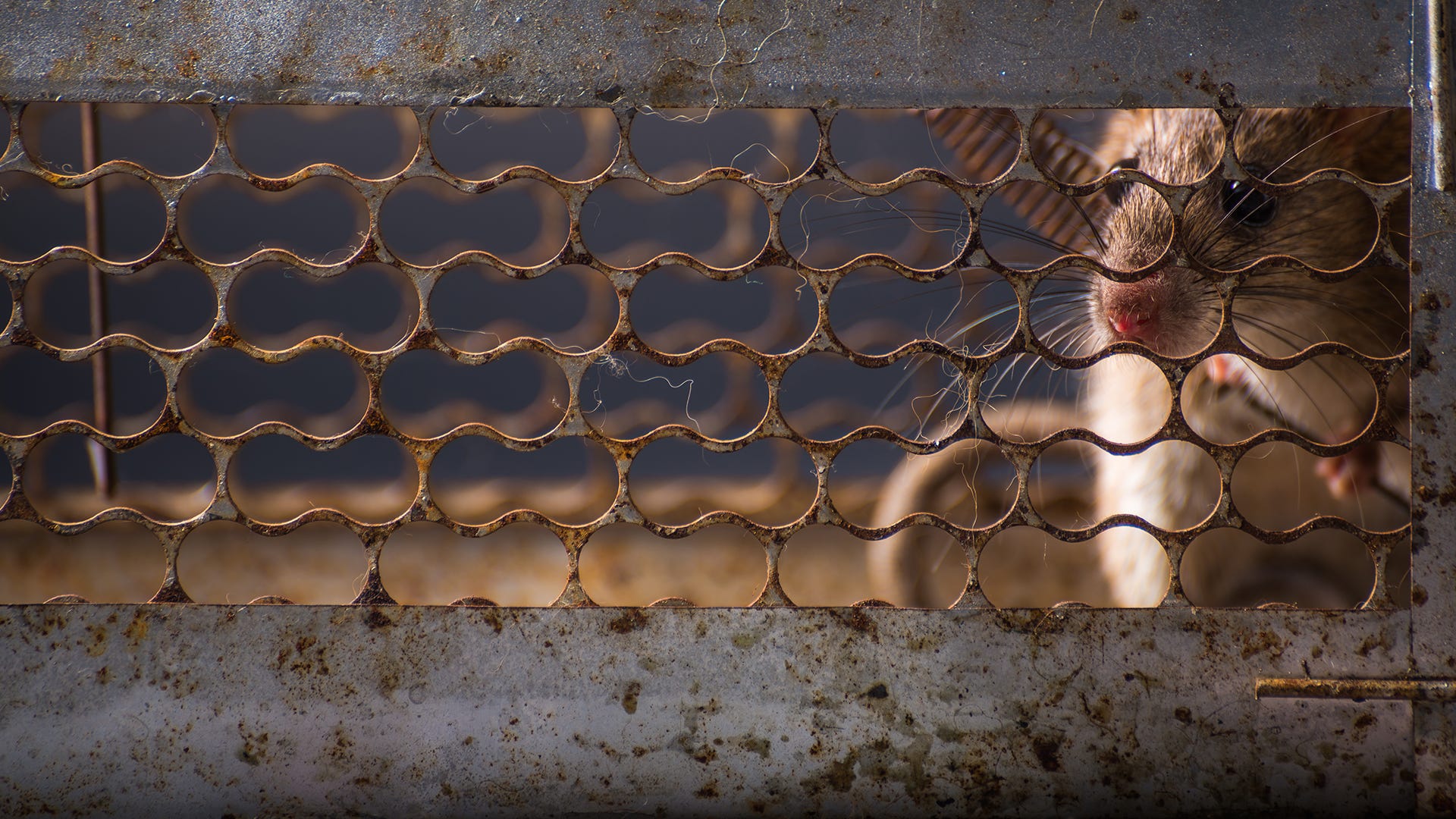 For thousands of years, rodents have infested human civilization. While this has been of no benefit to humans, rats derive plenty of perks from this arrangement, such as free food, water, and shelter. In most cases, the pesky presence of rodents has been little more than a source of irritation. In certain periods throughout history, however, the problems initiated by rats and other critters have spilled over into epidemics. In some parts of the world, such problems are re-emerging now.

There are many diseases rodents carry; some are fatal, and others cause intense symptoms such as rashes and digestive disorders. The diseases can spread to humans through rat bites or scratches, contaminated food, furniture, air, and even via rodent-hosted fleas, ticks, and mites. Possible diseases include:

In order to avoid these diseases, it's crucial for homes to be entry-proof. Since the critters can slip through coin-sized holes and cracks, all such entry points must be sealed off if rodent populations are believed to be in the area. Furthermore, all food should be properly stored so no food is left at the creature's disposal.

So what do rodents eat? Rats are omnivorous creatures that consume roughly one ounce of food per day, feasting on grains, insects, bird eggs, meat, and water. Mice, meanwhile, are primarily herbivores, feeding on grains, oats, fruit, and seeds.

The deadliest of epidemics caused by rodents is the bubonic plague, of which there have been three major outbreaks since the Middle Ages. A zoonosis stemming from Yersinia pestis, the plague spreads to humans via rodent-nesting fleas. Roughly two-thirds of infected individuals die within four days of exposure to the plague.

The first known outbreak of the plague occurred under the reign of Byzantine emperor Justinian I (c. 482-565). Known as the Plague of Justinian, it broke out in Constantinople in the spring of 542 and spread from port to port, eventually engulfing the Mediterranean through Italy and Greece. The outbreak was brought on by the shipment of luxury items to and from Egypt, a trade partaken in the personal interests of Justinian, who became infected himself. Killing up to 5,000 residents each day within the Byzantine capital, the plague had claimed at least 25 million lives by the end.

The deadliest of outbreaks occurred during the Late Middle Ages in what is known as the Black Death, which wiped out a third of Europe's population between 1346 and 1353. Originating in Central Asia, the plague spread to Southeast Europe via trades along the Silk Road. It supposedly began with an attack by Mongols on Italian merchants, who returned to Europe as unknowing carriers of the disease. Passing the plague onto inhabitants of port towns along the Black Sea, the disease quickly spread throughout Europe as populations fled one stricken town after another.

Over the next few centuries, the plague was limited to smaller, localized outbreaks, such as:

The last European outbreak of any size was the 1720 plague in Marseille, France.

The third major outbreak originated in Central Asia, like its predecessor, but this time stopped at the Middle East. Starting in 1855 in the Yunnan province of China, it remained localized for a number of years. In 1894, the plague suddenly spread like wildfire from Canton to Hong Kong, where it respectively killed 60,000 and 100,000 within a matter of weeks. By 1896, the plague had spread to India, where it would kill 12.5 million residents over the next three decades.

At century's end, the plague hit Hawaii via boat. On the Chinatown piers of Oahu, rat-infested cargo ships unleashed hordes of flea-hosting critters onto the island. Soon enough, locals fell ill; this prompted officials to burn several buildings in a backfired attempt to fight off the rodents. The resulting fires left over 4,000 locals homeless.

During the first quarter of the 20th century, 12 outbreaks of the plague occurred in Australia. The plague officially lingered until 1959, when global fatalities fell to an annual rate of less than 200.

Recent Rat Infestations Around the World

In recent years, rat infestations have risen in some of the world's largest cities. This has been due, in part, to problems with the global economy, which has led to the abandonment of many large urban buildings. As carriers of deadly diseases and infectious insects, rodent swarms have been responsible for power outages, contaminated food supplies, and, in some cases, death. 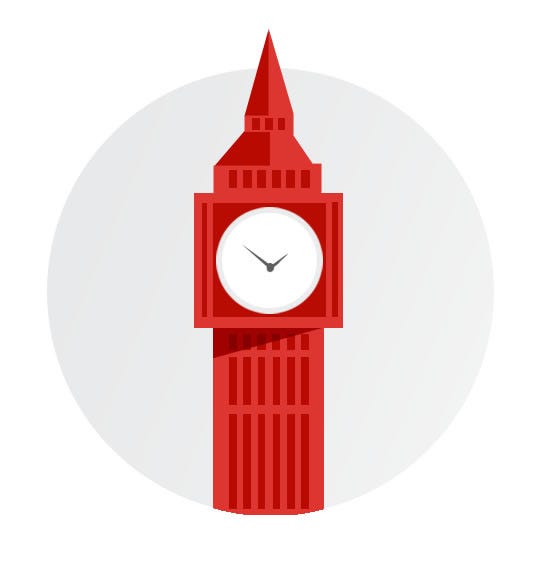 London has long been a rat's haven, with many of the critters filtering into town off ships that dock at ports along the River Thames. Since 2012, the problem has escalated as a byproduct of Olympic construction efforts and financial difficulties among residents, who've vacated properties in droves. This, in turn, has led to an increase in nesting sites for rats. According to witnesses, London rodents have also been growing larger than usual, with some rats supposedly reaching twice their normal size. 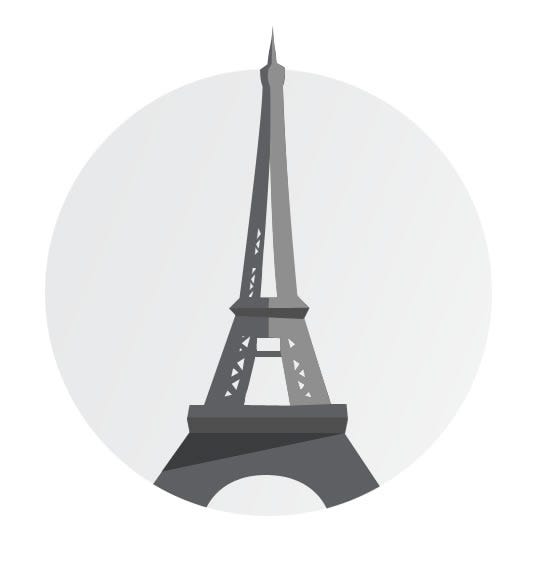 Across the channel in Paris, the rat population swelled to eight million by 2008, giving the rodents a four-to-one advantage over the city's human numbers. The problem got so out of hand that Parisian officials now require residents to each do their part in stamping out the critters. Under the city's "Le Smash" campaign, locals are encouraged to set up traps, lay out poisons, clean up food and waste, and seal off entrances to buildings as part of a collective effort to stem the problem. 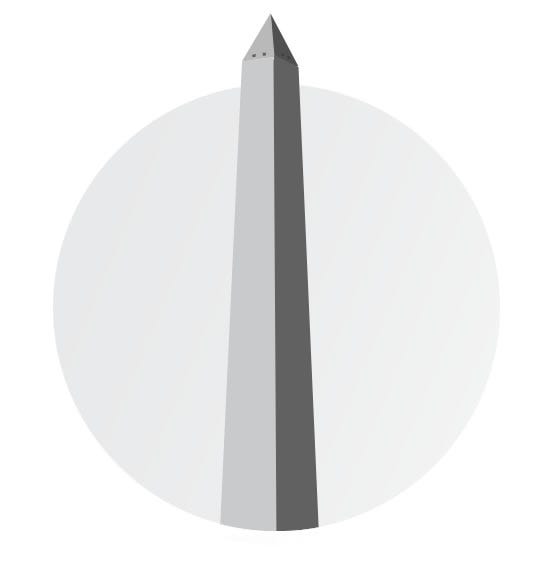 In the United States, urban rat infestations have led to some gruesome and tragic stories. New Orleans—long a magnet for rodents—has been up to its ankles with rats in the years since Hurricane Katrina. Most of the city's rats nest within older buildings, where cracks and coin-sized holes make entry easy, regardless of the presence of foam and caulk covers. In 2009, a rat attack led to the bleeding death of a three-month-old baby girl.

Major northern meccas like Boston, Chicago, and New York City also rank among the worst places for rodent control. In Boston, the problem has largely been attributed to the recession, which has prohibited the kinds of actions taken back in the mid-90s, when the city mounted a formidable rodent-kill campaign. An abundance of lingering construction projects and trash buildups have also been blamed for the city's rodent population uptick.

The move to curb rodent infestation in the U.S. has been given a shot in the arm thanks to new and improved trapping products like those offered by Victor®. Examples include the Rat Zapper® Ultra Rat Trap, which kills 60 critters with each battery, and the Electric Rat Trap, which can take out up to 50.

Reoccurrences of the Plague in Recent Decades

In 1994, a mass outbreak of the bubonic plague — also reported as pneumonic in some quarters — occurred in India. Covering the states of Gujarat, Karnataka, Madhya Pradesh, Maharashtra, New Delhi, and Uttar Pradesh, the plague lasted from Aug. 26 to Oct. 18, 1994, and infected 693 people. Starting with a pneumonic casualty in Surat and snowballing hours later into 10 deaths within a concentrated residential area, the plague sent more than 50 people to the hospital and triggered the largest migration — at 300,000 strong — within India since the nation won independence in 1947.

Mass panic ensued as erroneous reports inflated the death toll and tied the outbreak to the nation's tap water system. This led to a temporary ban on India's residents in surrounding countries. In the end, 52 lives were claimed by the outbreak.

In December 2013, the bubonic plague hit yet again, this time in a Madagascar village where 20 people reportedly died of the disease. The plague is thought to have taken root in the island nation's prison system following a 2009 coup that left the population in turmoil and lowered the standard of living among residents. The prisons, analysts have said, are home to the island's flea-hosting rat population, along with some 3,000 inmates. When a plague breaks out inside these prisons, there's no containing it from people on the outside.

That outbreak came one year after 60 lives were claimed in what has been Madagascar's deadliest bout of the plague in recent memory. Overall, outbreaks have occurred every few years since the bacterium first made its way to the island in 1898; save for a time spanning the 1920s to the early 1990s when no new cases emerged.

Earlier in 2013, a Kyrgyzstan teenager fell victim to the plague in what became that nation's first bubonic casualty in three decades.

Currently, in a world where rodent damage to crops is having a huge impact on the global economy, the need to fight rodent infestation is as crucial as ever. Companies like Victor® are leading the way with an innovative line of rodent control products such as snap traps and electronic traps that kill the rodents upon contact.

In order to prevent these diseases from occurring in the first place, it's important to keep rodent problems under control. Start by taking rodent-proofing measures around your property. Seal off entry points and eliminate rodent attractants. Use an integrated approach with traps and repellents to get rid of any rodents that have already invaded. When discarding of a dead rodent or cleaning up after an infestation, always wear gloves and disinfect that area.

Protect Yourself Against Rodents Today